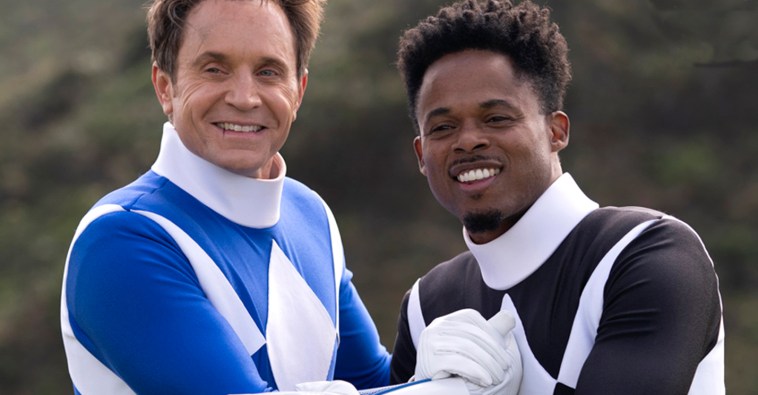 The story will see the old Rangers taking on a “familiar threat from the past,” and here’s the rest of the description for the series:

In the midst of a global crisis, [the Power Rangers] are called on once again to be the heroes the world needs. Inspired by the legendary mantra from the franchise ‘Once a Ranger, Always a Ranger,’ Once & Always reminds everyone when you become a Ranger, you are always a part of the Ranger family and always welcome.

Check out the returning cast below, along with one surprising new addition.

It’s unexpected and a bit touching to see a new character related to Trini enter the franchise, as Trini actor Thuy Trang died in a tragic car accident at age 27 in 2001. A few people associated with the franchise have sadly passed on over the years, including juice bar owner Ernie actor Richard Genelle, Lord Zedd voice Robert Axelrod, and recently Jason David Frank, who played the iconic Tommy Oliver. It’s unknown if any of these people will be honored in any way, but the “Once a Ranger, Always a Ranger” tagline implies a strong sense of family regardless.

A few living beloved faces are missing from the cast as well, including original Red Ranger Austin St. John and original Pink Ranger Amy Jo Johnson, among others. But they haven’t disappeared off the face of the earth. You can still find them if you look.

Check out first cast photos of the Mighty Morphin’ Power Rangers: Once & Always 30th anniversary special below ahead of its Netflix release date this April, including Minh in the final image. 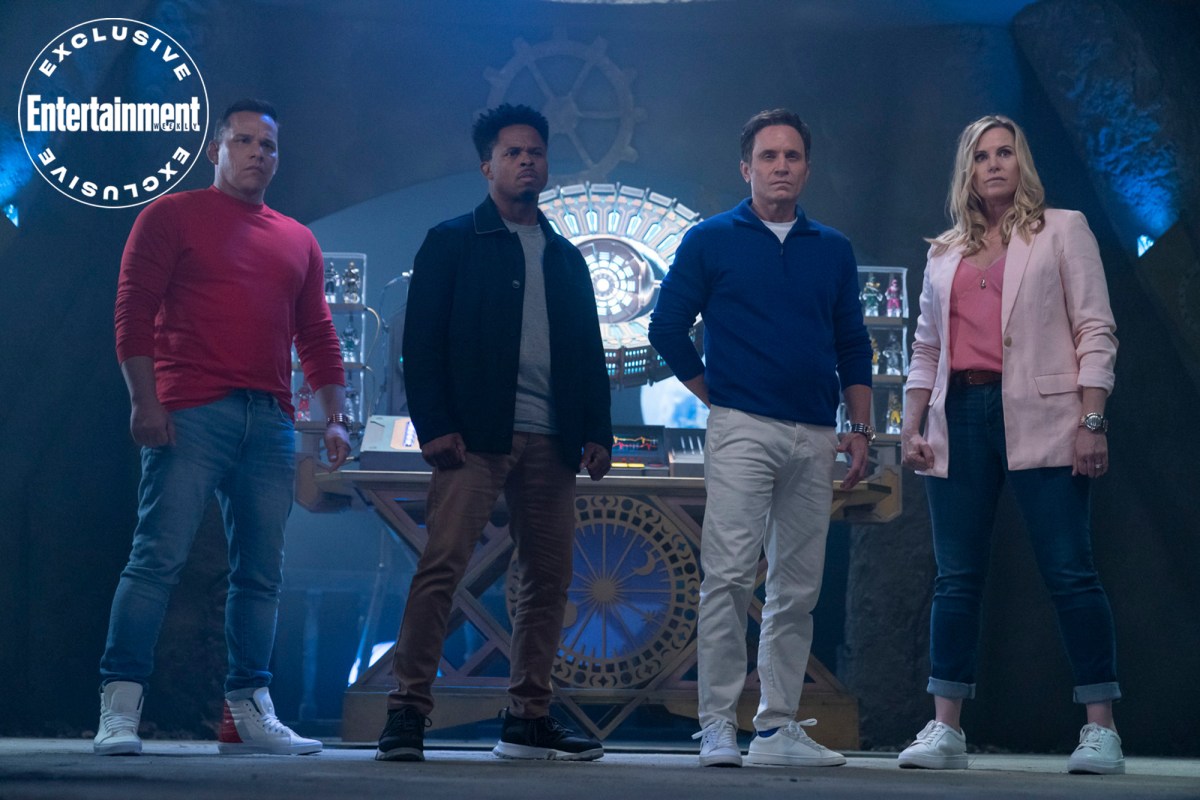 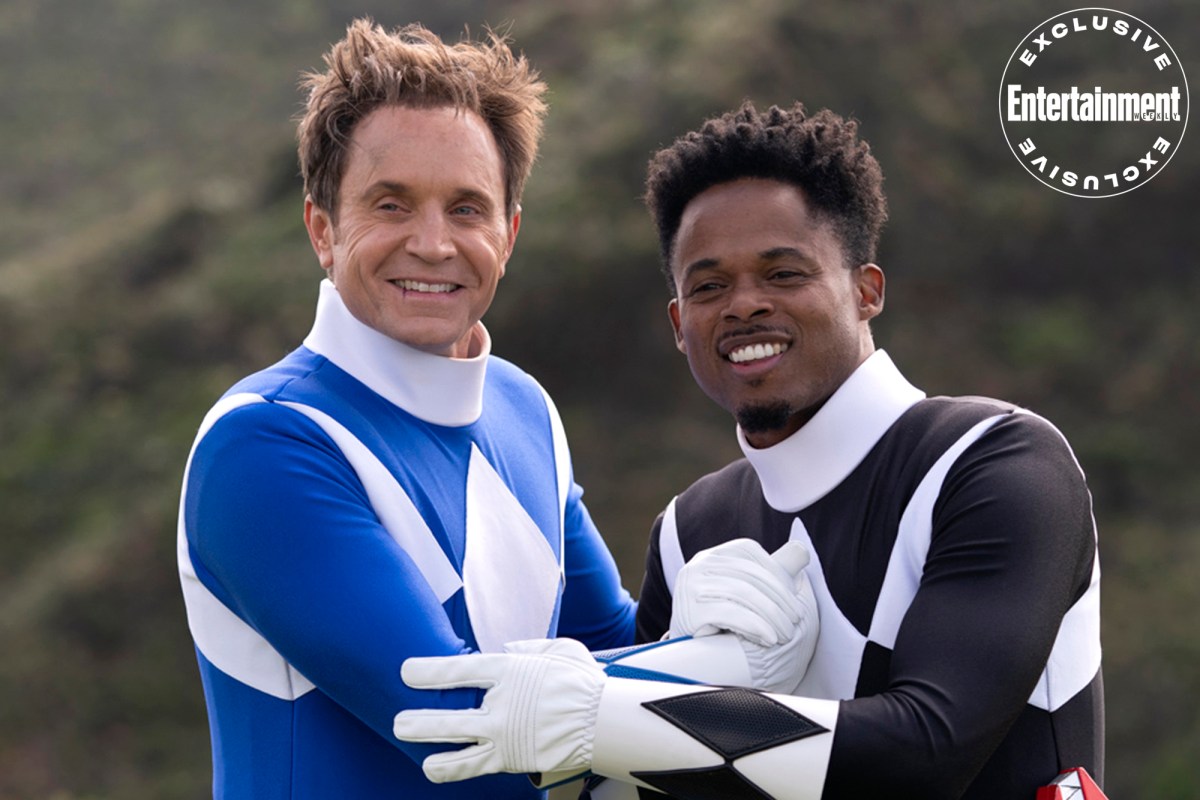 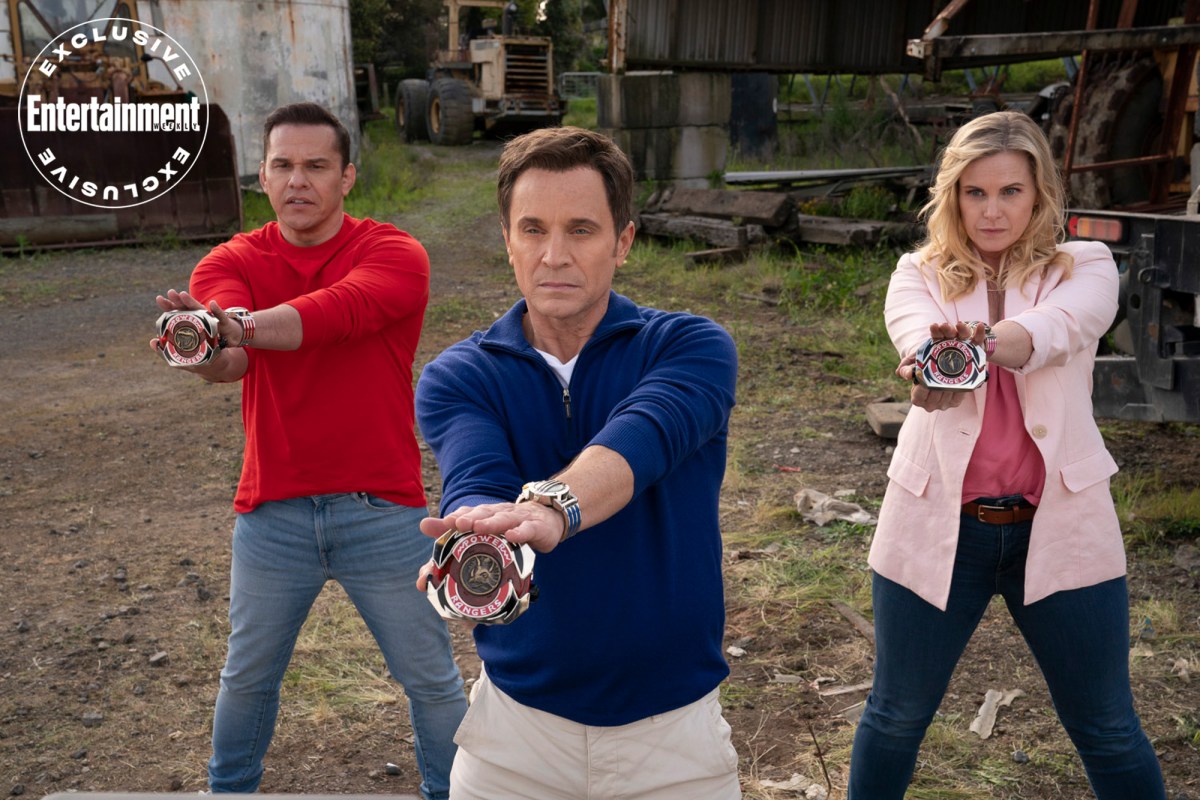 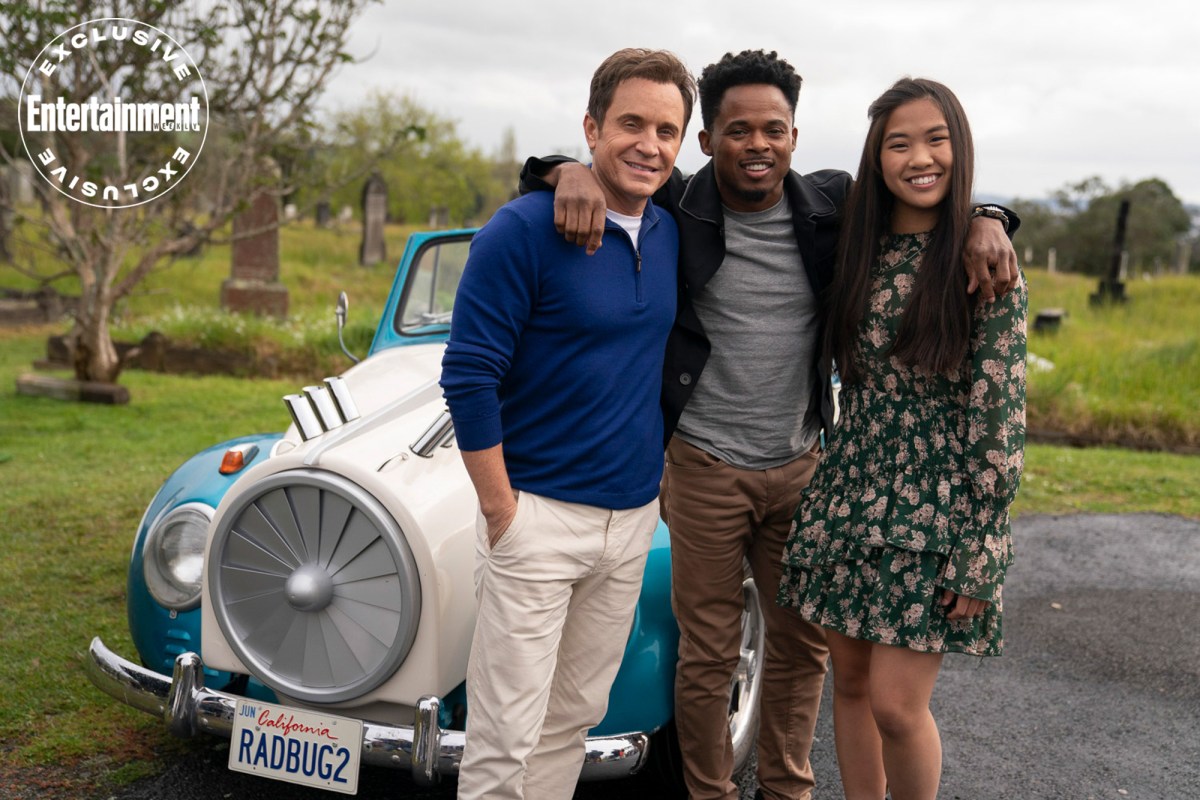 Meanwhile, Power Rangers: Cosmic Fury will premiere on Netflix this fall as the latest entry in the main TV franchise, and somehow, Lord Zedd is the villain. I guess they retconned his happy ending from Power Rangers in Space? If that’s the case, maybe they’re doing the same with Rita for Once & Always. 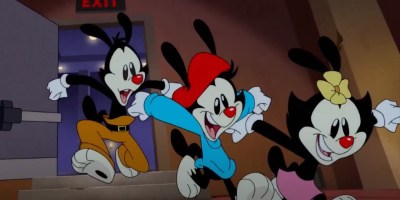 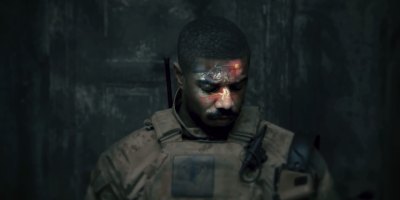 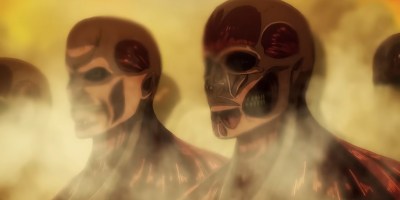