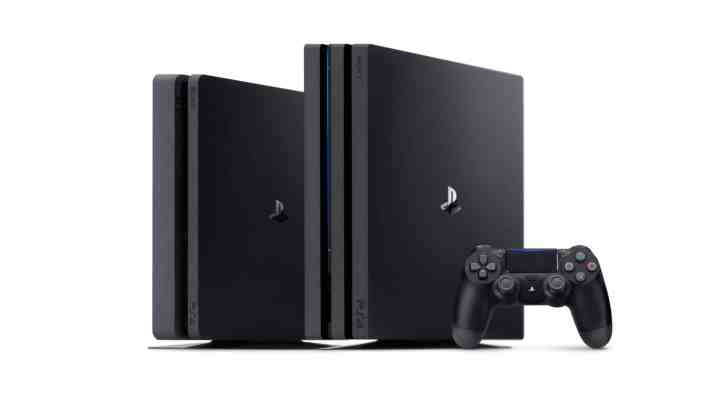 PlayStation 4 games submitted for certification after July 13 are required to be compatible with PlayStation 5, according to a report from Eurogamer.

Developer documentation on PlayStation’s internal Partner website was reportedly updated in April with an entry for developers to confirm their game works on PlayStation 5. Furthermore, games will only be marked as compatible if they run without issue and offer the same features and modes on the next-gen console.

Note that this doesn’t mean every game released after July 13 will be guaranteed to work on PlayStation 5, as games begin the certification process long before release. So, a game that launches for PlayStation 4 on July 14, for example, wouldn’t be required to adhere to Sony’s guidelines and may not be playable on the next-gen console as a result.

The report explains that, if a title was originally submitted for certification before July 13, Sony “strongly recommends” any patches and remasters after the cutoff date be made compatible with PlayStation 5. Likewise, patches or remasters submitted for certification after July 13 would be required to maintain PlayStation 5 compatibility, with Eurogamer saying, “Once a game is PS5 compatible, it must stay so.”

Though titles like Ghost of Tsushima and The Last of Us Part II will have entered the certification process long before July 13, the report states that both first-party titles will be playable on PlayStation 5 via backwards compatibility.

These steps keep with Sony’s promise that it is working toward achieving a certain level of backwards compatibility. However, Sony Interactive Entertainment president Jim Ryan spoke with GamesIndustry.biz on the topic of supporting the PlayStation 4 once the PlayStation 5 launches later this year. Among other things, he reiterated that its planned PlayStation 5 titles will not see a dual release on PlayStation 4:

We have always said that we believe in generations. We believe that when you go to all the trouble of creating a next-gen console, that it should include features and benefits that the previous generation does not include. And that, in our view, people should make games that can make the most of those features.

While Sony’s current-gen device will likely still receive its fair share of support for the future, it sounds like Ryan and the rest of the company are ready to focus on the next console.

Sony announced today that it is holding an hour-long, game-centric PlayStation 5 showcase on June 4. Hopefully we’ll learn more about the console’s games, the DualSense controller, and Sony’s plans then.