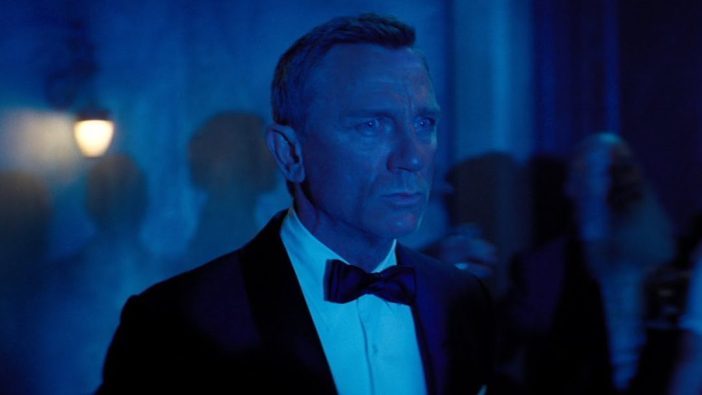 The rumors and murmurs were true. No Time to Die has once again delayed its release date, stretching out Daniel Craig’s swansong for a few more months. The film has moved to Oct. 8, 2021 now as theaters across the world, but especially in the U.K. and U.S., remain closed due to the COVID-19 pandemic. It seems to be increasingly difficult for Bond to be back.

Originally scheduled to release on April 10, 2020, the film has seen multiple delays since then. It was the first major blockbuster to push its release date back and hoped to land sometime last year when everyone thought the pandemic would be over soon. However, it didn’t end and No Time to Die was delayed to April 2, 2021 — and now again to its new, and hopefully final, release date.

MGM and Eon Productions had shopped the movie around to streamers to see if anyone would bite on a $600 million price tag. No one would, and with Bond being incredibly important to MGM’s bottom line, the studio has decided to routinely push the film out in the hopes that one day theaters and box office will return.

This rescheduling could have a bit of a domino effect as Sony’s Morbius is current scheduled to release on Oct. 8 as well. Sony might not want to go head to head against Bond, a battle Sony is almost sure to lose in this case, so it may shift Morbius a bit. Whether or not that causes any more release dates changes because of other interconnected films is unknown.

Directed by Cary Joji Fukunaga, the 25th Bond film is set to star a host of returning actors from previous Craig films. That includes the return of Christoph Waltz’s Blofeld and Léa Seydoux as Madeleine Swann. Rami Malek stars as the film’s villain.