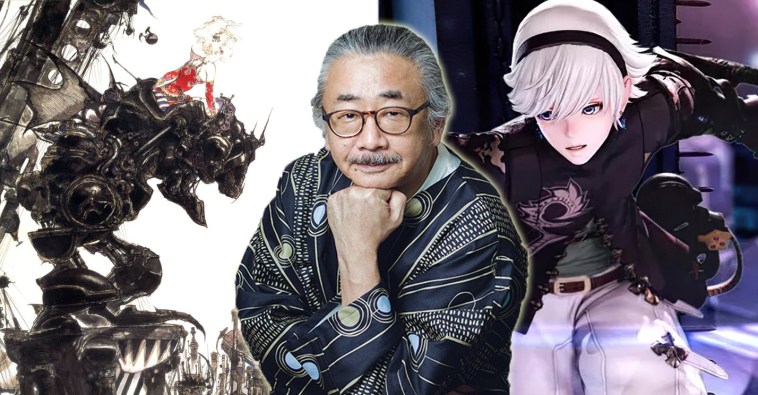 In almost every way, composer Nobuo Uematsu is the John Williams of video game music. His body of work is enormous at this point, with his work on the Final Fantasy franchise being the stuff of legends, to say nothing of all the other stuff he’s composed, from King’s Knight to Fantasian. Yet the man is still keeping busy at age 63, as he explained recently to the Washington Post. Nobuo Uematsu is currently juggling several music projects, but on top of all of that, he also revealed he has an idea for a video game he would like to make — if someone will give him the cash for it.

“If I find a company that’s willing to fund it, I would like to work on that,” Uematsu said to the Post. This would be the first game he has ever made and led. However, it wouldn’t be the first narrative project he ever did, since he released Blik-0 1946, an iOS ebook about a robot developing human emotions, in 2013. There is no indication of what genre this mysterious proposed video game would fall into though.

Beyond his desire to make his own video game, Nobuo Uematsu further explained that his work has “three main pillars” these days: synthesizer-based solo performances, live performances of his music in a small band, and “writing music and stories by myself and having a voice actor perform the live reading with my music.” By his own account, it sounds like he’s still working some 12-hour days completely of his own volition, because he just loves music that much. It’s unclear if he’ll ever compose another full game soundtrack like he did with Fantasian, but Uematsu is far from retired.

In any case, if there’s a business out there that would like to see what a Nobuo Uematsu-led video game looks like, we hope it will toss him some big bags of money.