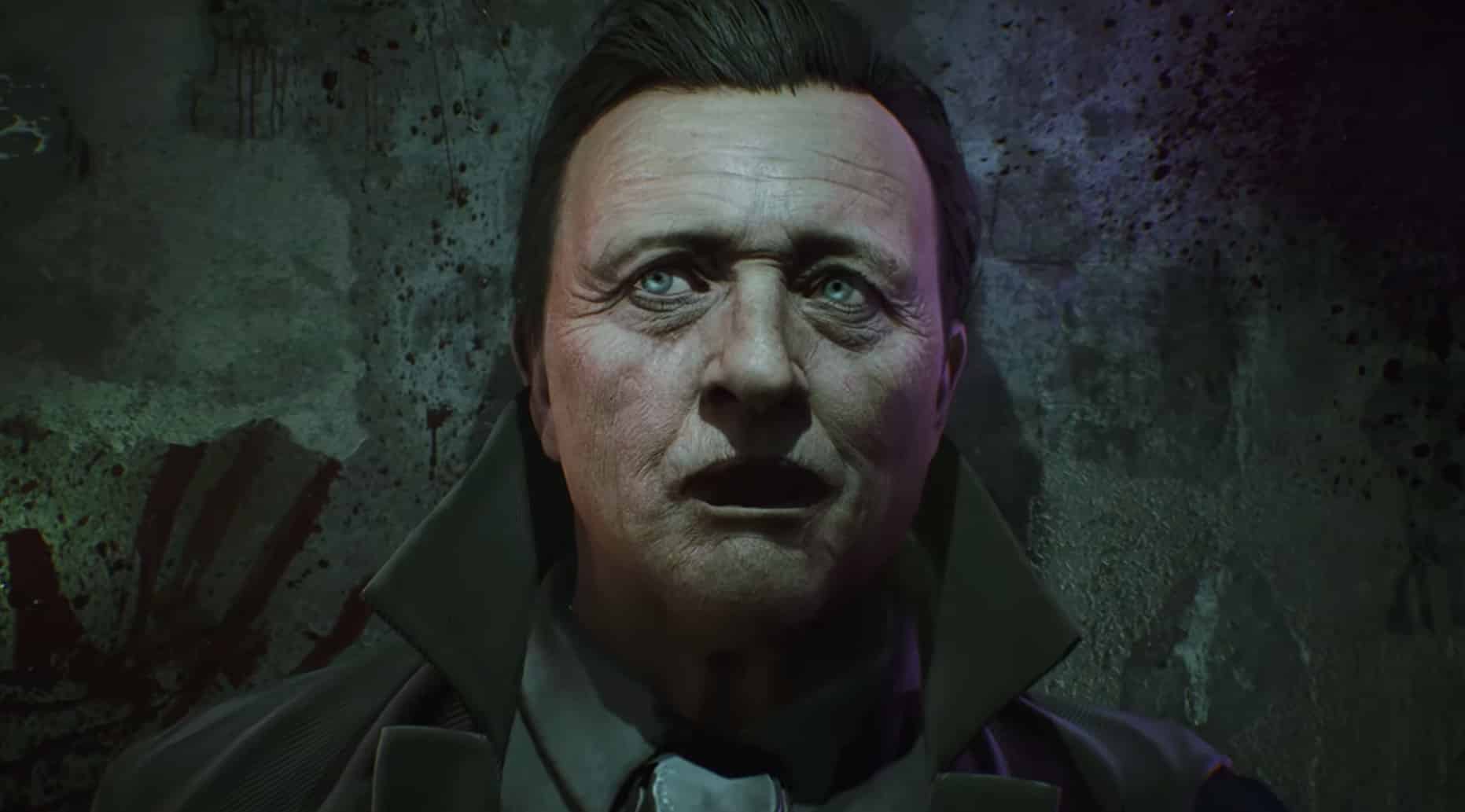 Observer System Redux, a next-generation remaster of Bloober Team’s investigative cyberpunk game, has been officially unveiled in a new trailer. Some upgrades coming with the remaster include enhanced gameplay, better visuals, and, as an exciting additional feature, new story content. If you missed out on the thriller when it first launched in 2017, you’ll get another shot to check it out when Observer System Redux launches on PlayStation 5 and Xbox Series X in holiday 2020.

There’s not much to go on regarding what the “new story content” will offer, but Bloober does refer to Observer System Redux as the “definitive vision” of the game’s story, with more details planned to be shared throughout the “coming weeks and months.”

Bloober started teasing the project in January of this year, with the studio posting some cryptic social media videos hinting at a new title in the Observer universe. At the time, it was unclear whether or not the videos were hinting at a remaster or something completely new.

For those in need of a refresher, Observer follows detective Daniel Lazarski (played by late Blade Runner star Rutger Hauer) as he tracks down the source of an ominous call received from his son, Adam. Detectives such as Lazarski have the ability to jack into the minds of others, offering up unique investigation scenarios through gameplay.

Players will get to partake in Observer System Redux’s Blade Runner-inspired dystopia later this year.