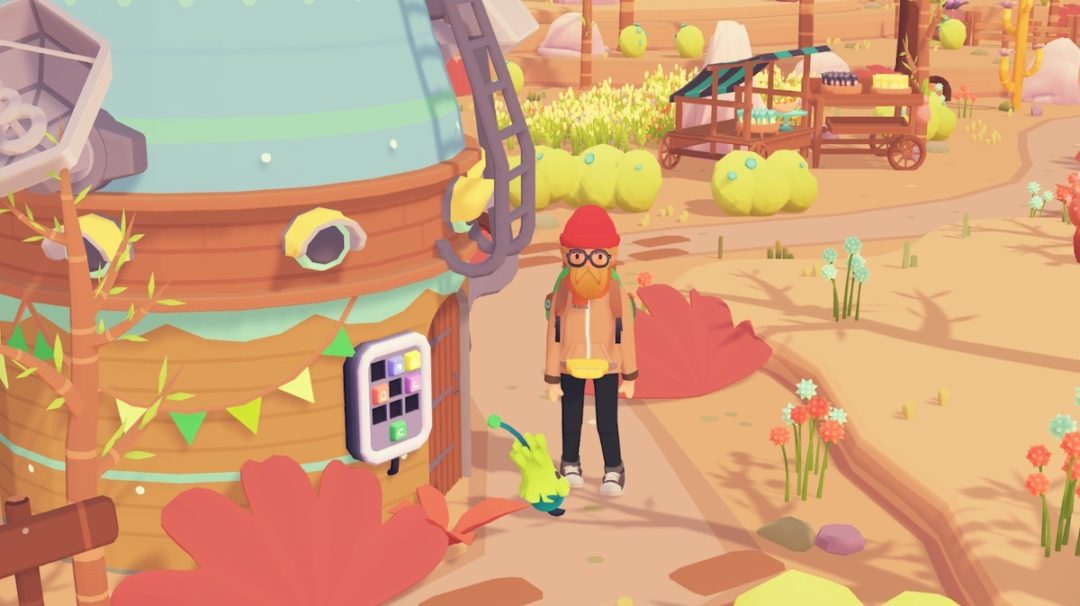 Announced by independent developer Glumberland this morning via a blog post, the PC version of Ooblets, essentially a hybrid of Pokémon and Animal Crossing, will launch on the Epic Games Store as a timed exclusive before eventually releasing on Steam.

Glumberland outlined their rationale for temporarily bolting Steam in favor of the competing online platform:

Ooblets will be launching on PC through EGS. We won’t be selling the game on other PC stores for a pretty long while (that’s the exclusivity bit). We’ll still be launching on Xbox One. The Epic exclusivity is just limited to PC. We got some cash money upfront from the deal so we can make the game we always wanted to with fewer compromises.

Glumberland’s decision is understandable to an extent. As an independent developer forgoing Kickstarter, the Epic exclusivity deal is tempting because it ensures financial security. The money gained would likely benefit the game and its creators.

Developers have to tread carefully about discussing Epic Games Store exclusivity deals, and Glumberland jokingly refers to it as “the latest thing Gamers™ have gotten angry about” before going into a much deeper justification of why the deal is right for them.

A release date for Ooblets on Xbox One and the Epic Games Store has not yet been confirmed. Let us know if you’re optimistic about this decision and the benefits it gives the developer, or if you’re, ahem, frustrated by the choice.