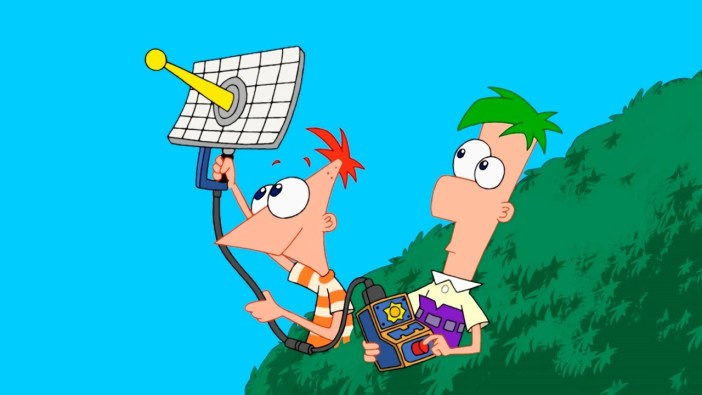 Phineas and Ferb is coming back, thanks to a new deal between co-creator Dan Povenmire and Disney Branded Television for a revival of the hit animated series. Per the new deal, Povenmire will produce two new seasons of Phineas and Ferb, delivering a total of 40 new episodes — presumably 20 episodes per season — along with a second season of his current show, Hamster & Gretel.

Ayo Davis, president of Disney Branded Television, announced the series’s comeback during a presentation at the Television Critics Association press tour on Friday. “Dan is renowned for his ability to create universally beloved stories and characters with both heart and humor,” Davis said in a statement. “We couldn’t be happier to continue our collaboration with him and bring back the iconic Phineas and Ferb in a big way.”

The feeling was mutual for Povenmire, who also lent his voice to the mad scientist (though not necessarily evil) Dr. Heinz Doofenshmirtz. “It has been the greatest pleasure of my career to see how an entire generation of kids and parents have embraced the characters and the humor of Phineas and Ferb,” he said. “I’m eagerly looking forward to diving back into the show for them and for a whole new generation.”

Disney Branded Television operates across Disney Channel, Disney+, Disney Junior, and Disney XD, so the Phineas and Ferb revival could potentially appear on any of them.