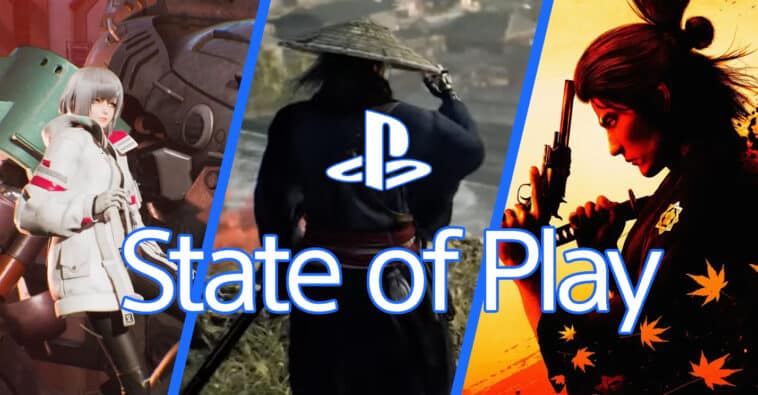 Let us know what you thought of the September 13, 2022 PlayStation State of Play and this list of PS4 / PS5 / PSVR 2 games shown and announced.