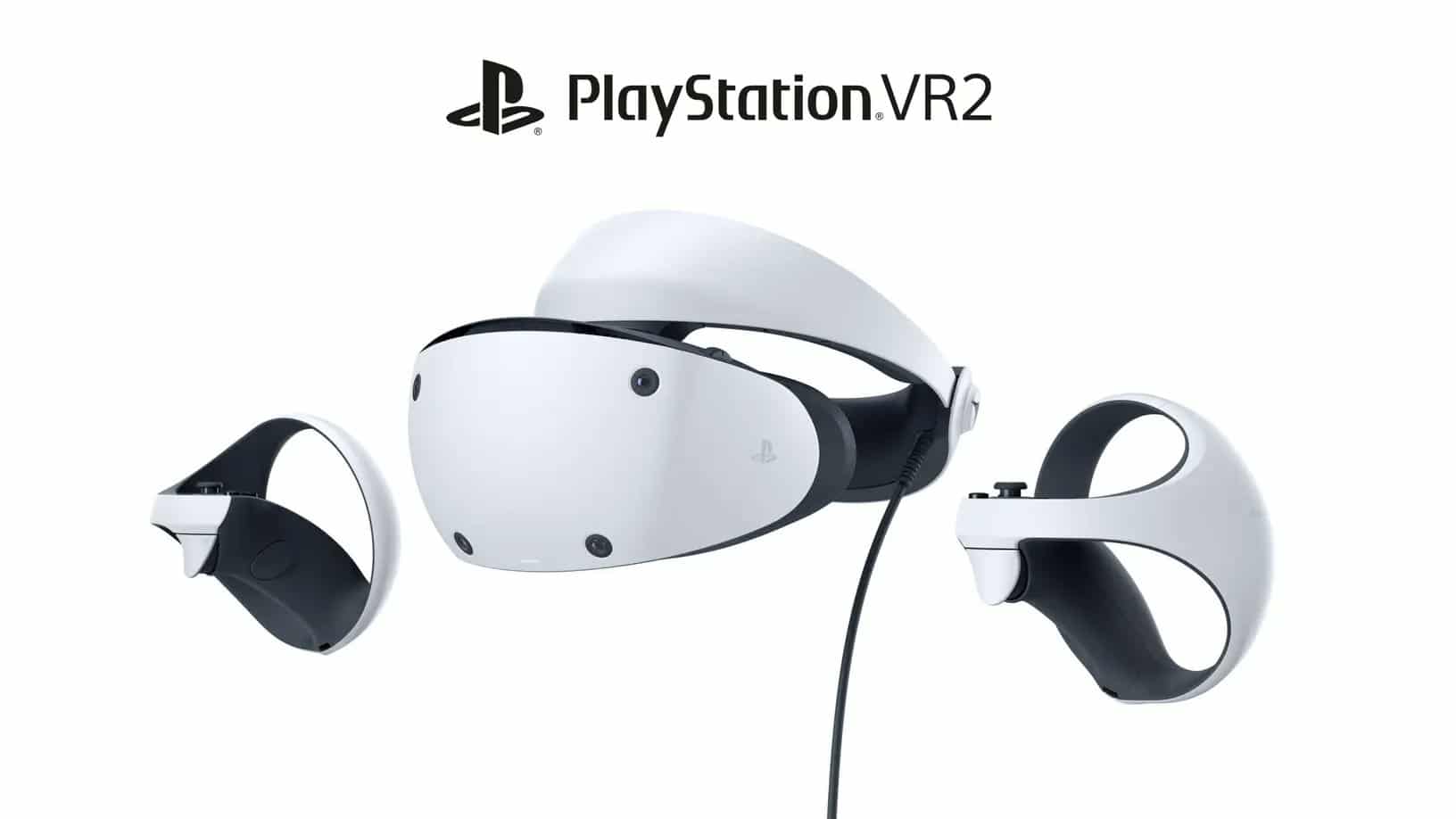 Last month, PlayStation VR2 (PS VR2 or PSVR2) specs were revealed. Between tracking your eye movements, an internal camera, and a single-cord setup, the device certainly sounds a lot better than the cumbersome original. However, while we did get a look at the PSVR2 controller, we didn’t seen the actual design of the PlayStation VR2 headset. Until today.

Sony has unveiled first-look images of the PlayStation VR2 headset design on PlayStation.Blog:

As you can see, the PlayStation VR2 headset looks similar in design to the first one, with the main difference being the color and texture now matching the PlayStation 5 console. Also, the piece is shaped more like an orb, to better associate with the fancy new controller.

Other highlights include the following:

Yujin Morisawa, senior art director at Sony Interactive Entertainment, had this to say about the upcoming product:

When I started to work on the design for the PlayStation VR2 headset, one of the areas I wanted to focus on first was the idea of creating a vent in the headset to let air out, similar to the vents on the PS5 console that allows airflow. Our engineers came up with this idea as a good way to allow ventilation and avoid having the lens fog up while players are immersed in their VR games. I worked on many design concepts to achieve this, and in the final design, you can see there is a little space in between the top and front surface of the scope that contains the integrated ventilation. I am really proud of how this turned out and the positive feedback I have gotten so far. I hope our PlayStation fans will also agree, and I can’t wait for them to try it out.

And to all the fans of the tiny PlayStation symbols that litter the PS5 console and controller, you’re in luck. The VR2 headset dons them, as well.

So far, I like the PlayStation VR2. The headset looks comfortable, the controller looks way more versatile than the Move one, and the single-cord setup is a godsend. Seriously, setting up the original PlayStation VR was a nightmare. Hopefully, we’ll hear details regarding a release date soon.