Sony has provided even more information on the PlayStation VR2 (PSVR 2) for PlayStation 5, including details on see-through view and broadcasting functionality, in a PlayStation.Blog post. While the company has been keen to share some of the games coming to PSVR 2, this post outlines some of the new functionality that make it an improvement over the original PSVR beyond spec upgrades.

First up is PSVR 2 see-through view, which is pretty much what it sounds like. The PSVR 2 sports cameras that allow players to see their surroundings even while the headset is totally strapped on. It’s a small touch that is sure to result in less property damage, and it also means players can more easily ensure those around them are safe. There’s also the new customizable play area feature, which allows players to create a boundary in the area where they’ll be using PSVR 2. This modifiable digital fence will send an alert if the player happens to get too close, creating yet another safety measure for those with limited space. 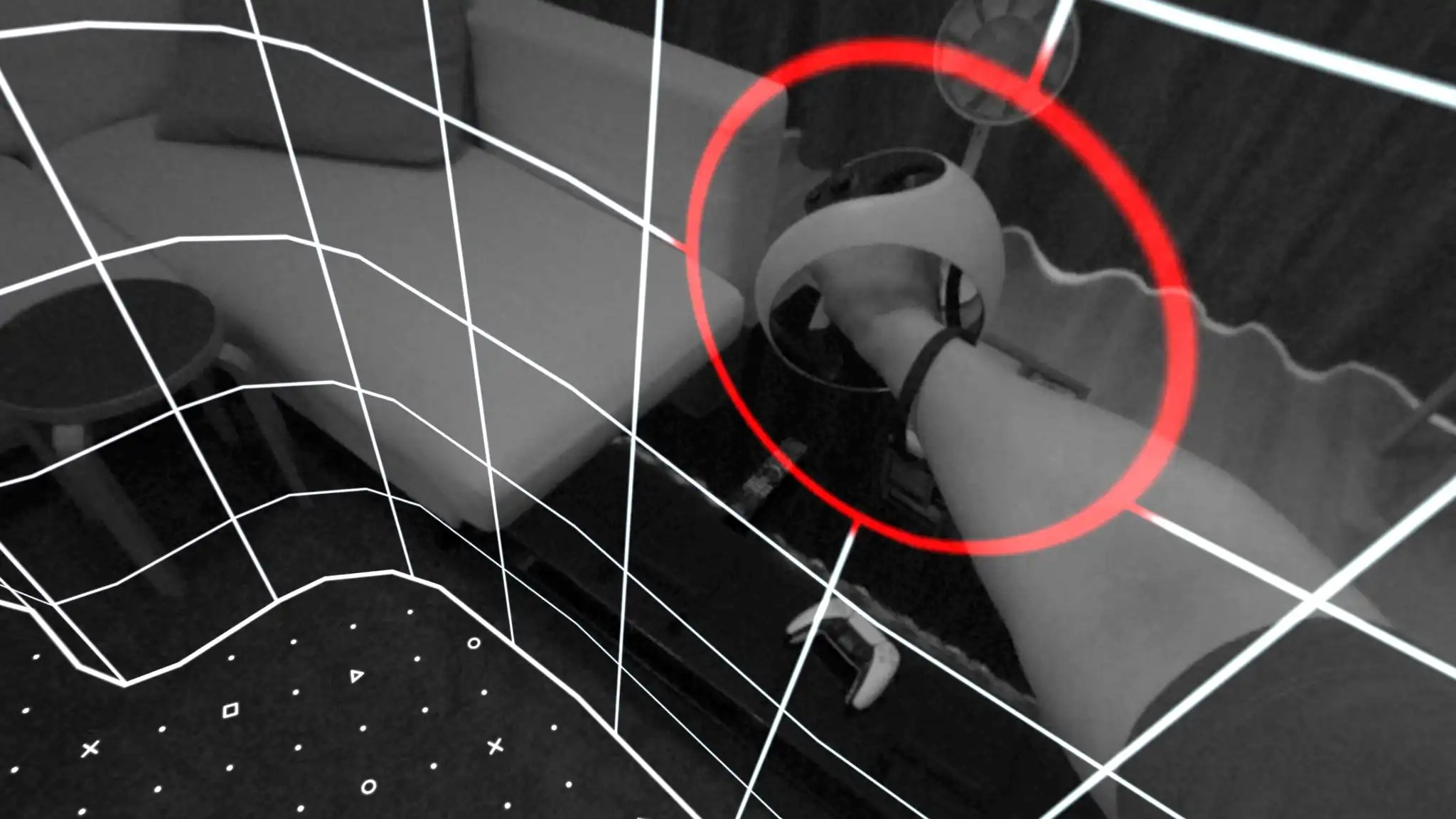 PSVR 2 also has a cinematic mode to accompany its VR mode, meaning that, in addition to experiencing higher-quality virtual reality gaming, players will have the option to play non-VR games while still using the device. This time around, cinematic mode supports 1920×1080 HDR video format with 24/60Hz as well as 120Hz frame rate.

The final new feature discussed in the post is the broadcast feature. Those with PS5 cameras will be able to film themselves while playing and capture every reaction.

The PSVR 2 looks and sounds like a worthwhile follow-up to Sony’s original virtual reality headset, but we still don’t know how much it will cost. Today’s post says that fans can expect to hear more about a launch date and additional games “soon,” so stay tuned for updates regarding the new peripheral’s pricing and release date.