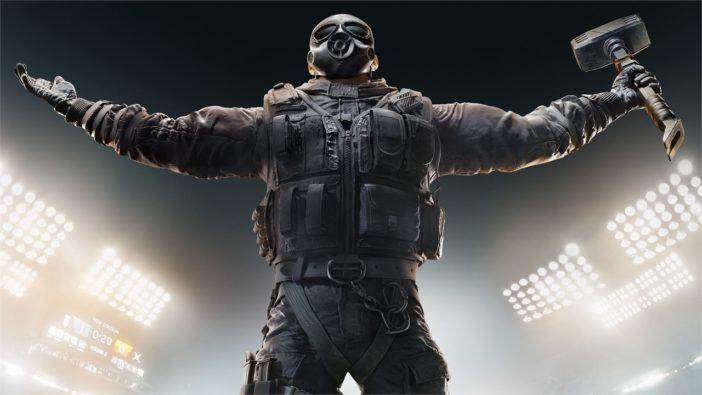 Rainbow Six Siege is joining Xbox Game Pass in just a few days as the latest addition to Microsoft’s game subscription service. Ubisoft and Xbox announced via Xbox Wire that the long-running multiplayer FPS will come to Game Pass for console and Android with Ultimate on Oct. 22. Today’s reveal follows a not-so-cryptic tease from the service’s official Twitter account.

Rainbow Six Siege launched in 2015 and has amassed more than 60 million registered players since. Regular content updates have continued to bring in new and old fans, with one of the most recent updates including Splinter Cell protagonist Sam Fisher as a playable Operator. Before that came Operation Steel Wave, which packed in Operators Ace and Melusi as well as other gameplay updates.

Rainbow Six Siege on Xbox Game Pass comes just in time for the release of PlayStation 5 and Xbox Series X | S, as Ubisoft announced earlier this year that it will be bringing the competitive PvP game to both next-gen devices. The next-gen version has no release date, but players that already own a copy on current-gen consoles will be able to upgrade to a PlayStation 5 or Xbox Series X | S copy for free. Time will tell if the next-gen upgrades will arrive before Rainbow Six Siege leaves Xbox Game Pass.