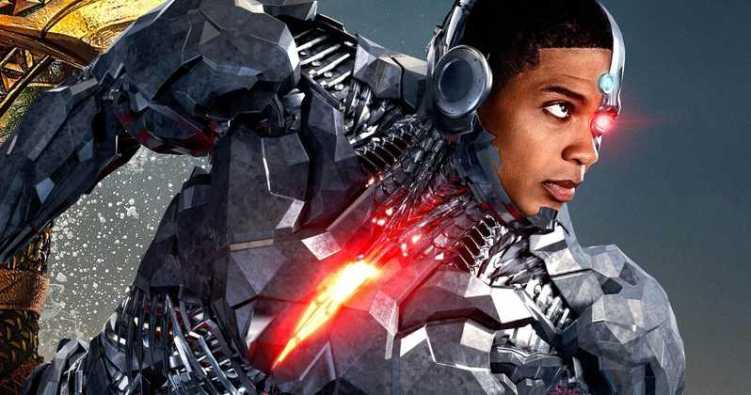 Ray Fisher is evidently not out of the role of Cyborg despite previously claiming he would never work with DC Films President Walter Hamada and reportedly being written out of a cameo in the upcoming The Flash. The actor took to Twitter once again to rectify a situation that he also seemingly caused by going to Twitter, insinuating that a report by The Wrap was basically a plant to besmirch his good name and taking issue with the fact that the author stated he “voluntarily” left the role.

I strongly suggest that @TheWrap amend this article immediately.

While I appreciate the reporter’s undying desire to do @wbpictures and Walter Hamada’s bidding—it is factually inaccurate.

I did not publicly step down from anything.

In the thread, he goes on to say that he is still in discussions with WarnerMedia and has not left the role at all. He believes that if he is written out of The Flash it will simply be a PR move by WarnerMedia to avoid any controversy, and he claims the Justice League investigation both resulted in Joss Whedon’s ousting and will soon result in DC Films writer/producer Geoff Johns’ ousting. He also claims that The Wrap is somehow in cahoots with WB and helping it in performing hit pieces on the actor.

In turn, WarnerMedia has issued a statement a bit longer than its previous one-sentence conclusion of the issue, stating that it hired an outside law firm to investigate and interview more than 80 people, taking remedial action where appropriate. Variety is also reporting that Geoff Johns is not leaving the studio. A spokesperson said, “We have full confidence in (the investigation’s) thoroughness and integrity, and remedial action has been taken. The investigation has concluded, and it is time to move on.”

What is entirely unclear is if Fisher is actually still in the Cyborg role, but the real question is — does anyone really care about this anymore? The issues that Fisher brought up are important, of course, but the way this has all fallen out makes everyone seem like a total ass. Fisher’s repeated contradictions of himself make it hard to pay attention to the actual issues, and WarnerMedia’s lack of transparency makes its people look like complete assholes possibly supporting abusive behavior. The public back-and-forth between the two isn’t helping anyone at this point, and it doesn’t sound like we’re going to get any clear resolution on the issue anytime soon with WB keeping mum on the results of its investigation.