Ender Lilies developer Binary Haze Interactive has announced Redemption Reapers, a tactical RPG that is coming to PC via Steam, Nintendo Switch, and PlayStation 4 in February 2023. The title will see players engaging in skirmishes across 3D maps as they defend against invading orc-like enemies. With bleak visuals and cut-throat gameplay, Binary Haze is setting up Redemption Reapers as a strategic dark fantasy experience. You can read about its story in the short synopsis below:

Hope fades across the land following the sudden appearance of the ruthless Mort armies. Efficient as they are brutal, the macabre forces descend upon civilizations, leaving destruction in the wake of their nightly raids. As entire nations fall to the Mort onslaught, the Ashen Hawk Brigade, a contingent of mercenaries specializing in surprise tactics, band together to fight back against the invading legions.

Binary Haze CEO Hiroyuki Kobayashi shared a statement explaining why the studio moved to create a game like this: “Following the success of Ender Lilies, we aimed to approach a new genre ideal for sharing our love of dark fantasy stories. Redemption Reapers’ tactical RPG combat and emotional storytelling combine for a memorable experience we cannot wait to share with the world in early 2023.”

Binary Haze will be launching its new IP in just a couple months, so stay tuned for more information and a release date for Redemption Reapers soon. Below, you can also see a handful of screenshots showing characters, cutscenes, and gameplay, in addition to the trailer above. 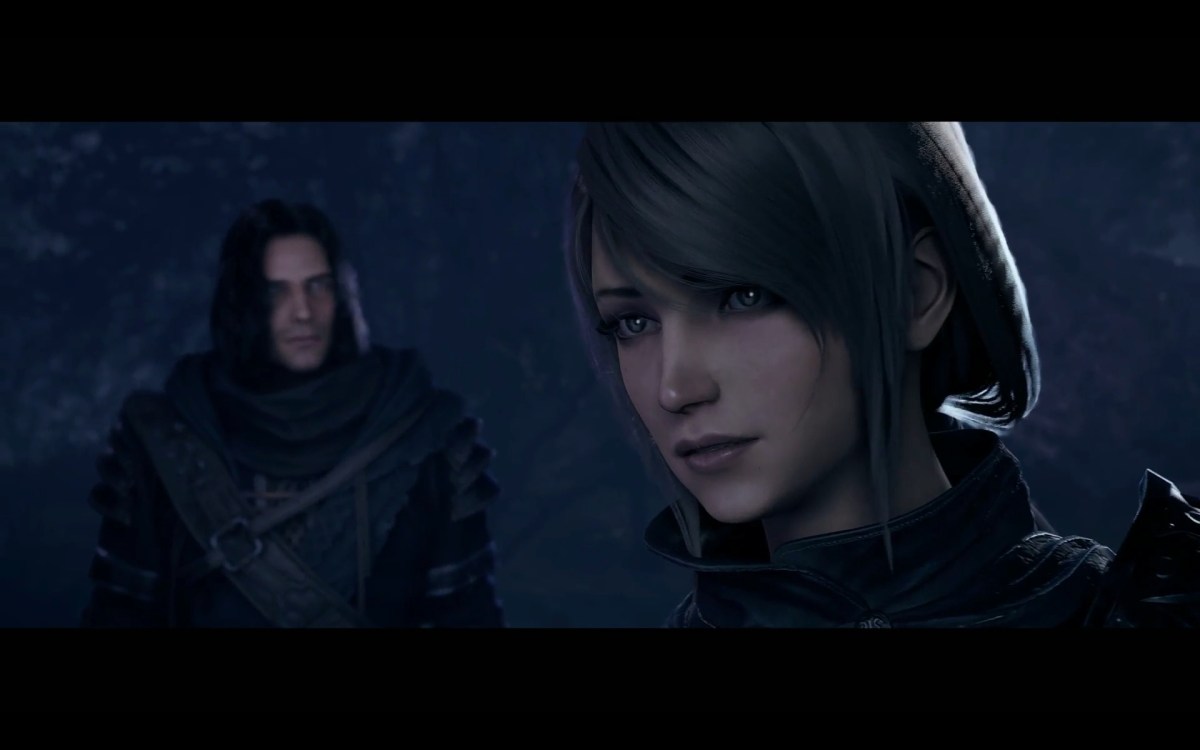