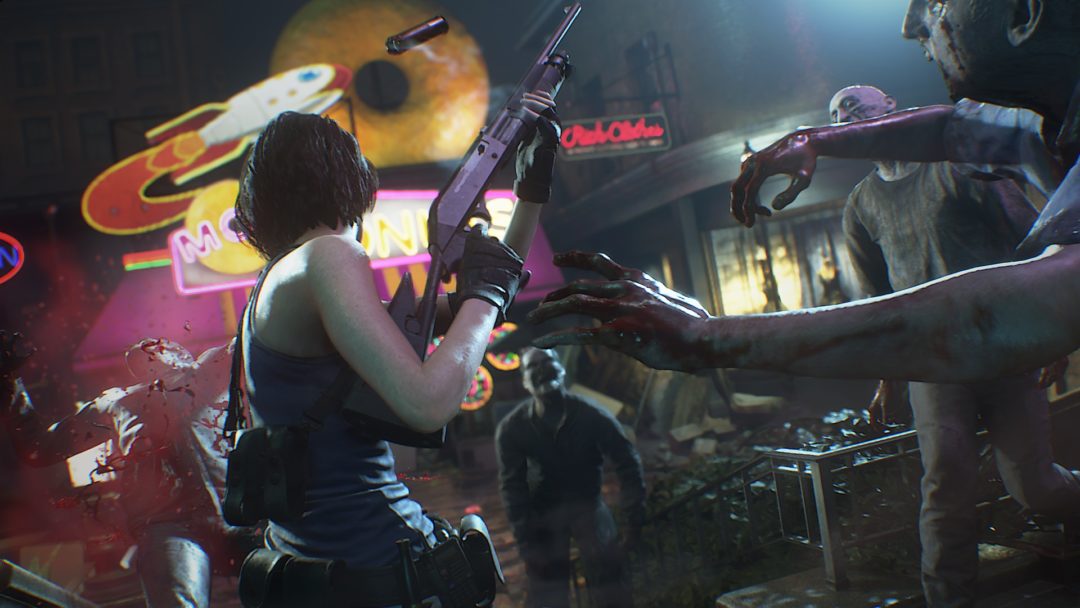 The Resident Evil 3 remake has finally been officially unveiled. After a few reports and one major leak, Capcom finally revealed the title that will follow 2019’s well-received Resident Evil 2 remake during Sony’s December State of Play presentation. Better yet, purchasing the game will also net you the previously revealed 4v1 asymmetrical multiplayer title, Resident Evil Resistance.

Check out the game’s first footage down below.

Like the Resident Evil 2 remake that came before it, the third installment in the Resident Evil franchise is taking advantage of the widely praised RE Engine to give the original 1999 game a little more than just a new coat of paint. The trailer above doesn’t show off too much other than a quick glimpse at Nemesis in motion and updated graphics for classic characters, but we likely won’t have to wait too much longer considering release is only a little less than four months away.

Now simply titled Resident Evil: Resistance, the multiplayer game revealed last month seems to be more of an additional multiplayer mode that coincides with Resident Evil 3. Though it’s a shame the remake was spoiled for many, at least this new multiplayer component comes as its own nice surprise.

For more details (and a short gameplay clip from the new remake at 1:30), check out the developer message below.