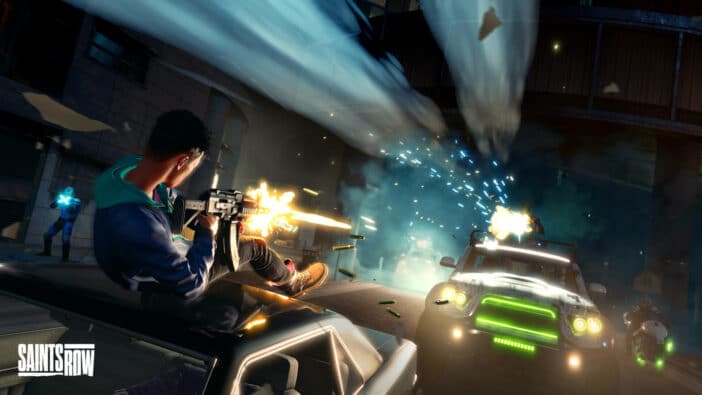 Volition’s Saints Row reboot has had its release date delayed and will now launch on August 23, 2022, for PC via the Epic Games Store, PlayStation 4, PlayStation 5, Xbox One, and Xbox Series X | S. Word of the delay comes from studio chief creative officer Jim Boone, who posted a statement regarding the shift on the Saints Row website. The American Southwest-set entry was originally due out February 25, 2022.

“In all honesty, we underestimated the impact COVID would have on our schedule, although everyone adapted very quickly to the working from home arrangement and continued to be incredibly productive,” Boone said. “However, due to the size and scope of our new Saints Row, it’s become apparent that to create the best game possible, we need to give our team longer to perfect their craft.”

The Volition lead also told fans to rest assured, as “there will not be any changes to the story or the characters” or anything else significant that’s been shared since the Saints Row reboot was announced earlier this year. Instead, the extra time will allow the studio to do some “fine-tuning.” A condensed version of the delay announcement was posted on official social media pages and can be seen below. Additionally, in a reply to a fan, the Saints Row Twitter account promised to show more gameplay “in the coming weeks.”

Though the Saints Row delay might sting for some fans, one less game release in February 2022 certainly won’t hurt anyone. Highly anticipated titles such as Horizon Forbidden West, Dying Light 2, Sifu, and Destiny 2: The Witch Queen are all scheduled to launch throughout the month, but then there’s Elden Ring, which currently occupies the February 25, 2022, spot that Saints Row just moved from. As long as Saints Row stays put, it might just be safe from a similarly busy month.