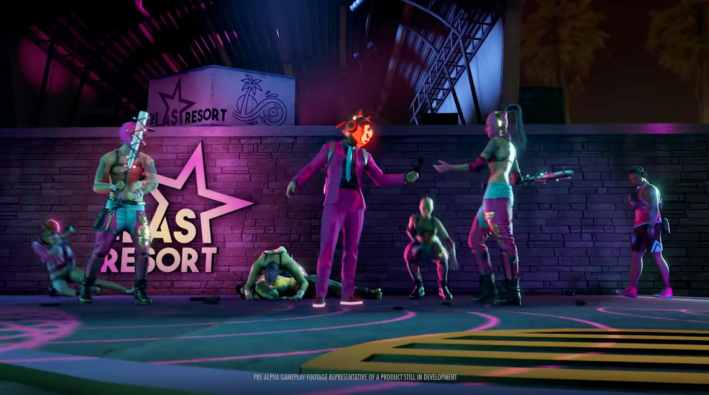 Deep Silver and Volition’s newest Saints Row video for the “Districts of Santo Ileso” provides an overview of and introduction to the various locations inhabited by some of the rival gangs, for those who might still have their doubts about the reboot.

First, there are the Panteros-occupied gritty neighborhoods of Rancho Providencia, which stand in contrast to the intimidating skyscrapers and crowded streets found in Lakeside. Lastly, there’s the Monte Vista district, a party area where Santo Ileso’s wealthy gather in their off time. Volition and Deep Silver promise lots to uncover in “the best Saints Row world” they’ve built yet, but you can look for yourself in the Districts of Santo Ileso video below.

Saints Row was revealed as a reboot of the chaotic open-world franchise back in August. However, today’s video isn’t the first time we’ve been given a tour of the game’s new desert locations and distrcts, as the Saints Row “Welcome to Santo Ileso” gameplay trailer that followed the reveal gave a more in-depth look at the factions and the part you’ll play in keeping them at bay. Still though, with new characters and a new story to tell, many have questioned just how far this game will stray from the series’s roots. So, it’s nice to get a better look at Volition’s latest playground.

Players can experience the sights and sounds of Santo Ileso when the Saints Row reboot comes to PC via the Epic Games Store, PlayStation 4, PlayStation 5, Xbox One, and Xbox Series X | S on February 25, 2022.