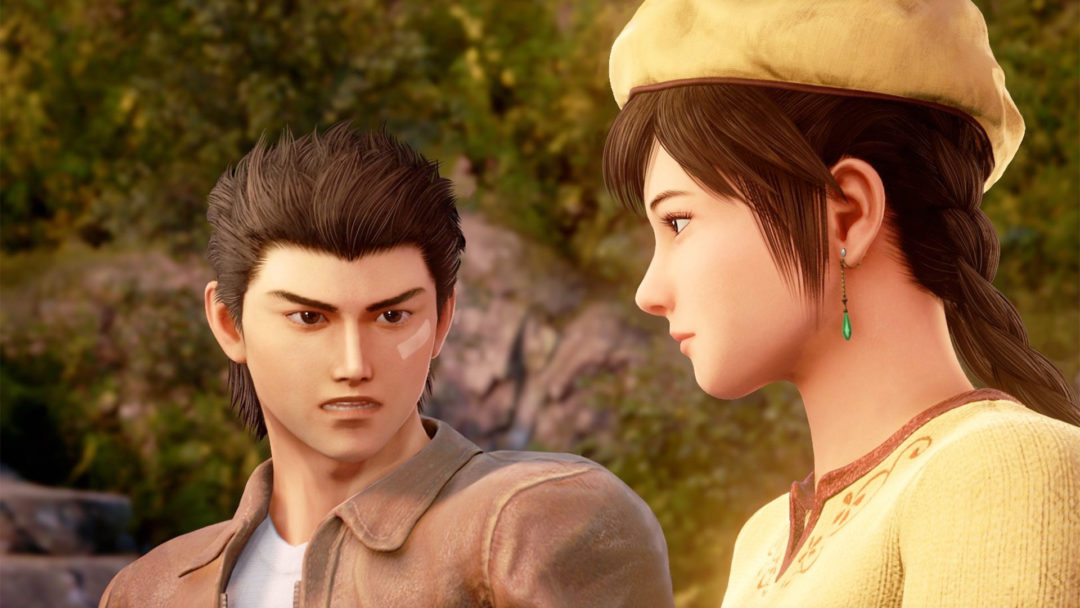 Shenmue series director Yu Suzuki has revealed in a letter to fans that he intends to continue the series with a Shenmue 4.

Shenmue III came out this week, ending the two-decade wait that began when Shenmue II came out for the Dreamcast in 2001. Now, in a post-credits address to series fans, Suzuki claims he wants to continue working on his martial arts epic.

“To all the fans who have waited many years for Shenmue 3, and to all of the crowdfunding backers who have made this game possible: This project would not exist without your love, support, and the connections we’ve made along the way,” Suzuki stated in his letter. “For as long as there are those who wish to see Shenmue live on, I will never give up on my own personal journey to complete its story. As with Shenmue 3, the Shenmue story is with you. I sincerely hope that, together, we can continue to spin the tale of Ryo and his adventures in Shenmue 4.”

Shenmue III had a turbulent path to release. A Kickstarter for the project was first announced at Sony’s E3 2015 press conference. The game’s crowdfunding campaign hit its $2 million goal in under nine hours and went on to generate a total of over $6 million. Originally slated for a December 2017 release date, the title was delayed more than once. In the months leading up to its release Shenmue III generated controversy several times, first when it was revealed that the game would be a one-year Epic Games Store exclusive on PC, and then again when Kickstarter backers discovered they would not be eligible to receive certain exclusive in-game content.

Yu Suzuki has described his commitment to Shenmue as part of a “20-year vision” for the story, and he has said in interviews that Shenmue III will bring Ryo’s story to slightly less than the halfway mark. Fans interested in seeing this journey through ought to campaign hard for Shenmue 4.