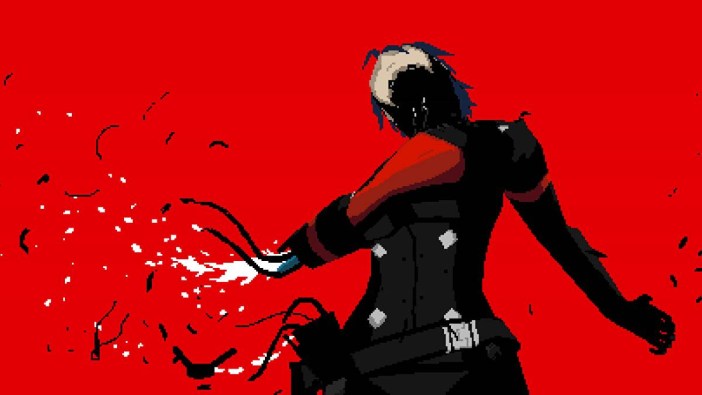 Popular survival-horror game Signalis is getting a physical edition on Nintendo Switch and PlayStation 4, set to launch on February 21, 2023. The physical version will include an exclusive “lenticular memory” photograph that changes when you turn it.

The physical edition will cost $29.99 and is available to preorder at many retailers including Amazon. Keep in mind, this is limited to NA, EU, and AUS. This news comes by way of Signalis game designer Yuri Stern, who tweeted an image of the physical edition.

This bonus item was my and @antihelios_'s idea, so I am really happy that we could make it happen for this version. pic.twitter.com/QjE4n7pya2

Stern also gave us a great look at the “lenticular memory” bonus item, which you can see above.

According to the Amazon listing, the item is due to launch on February 21, but due to shipping timelines, it might not arrive until later.

Signalis launched on October 27, 2022 and received positive reviews. It features a pixelated art style reminiscent of games from the original PlayStation era and is presented from a top-down 2.5D perspective. It features many of the beloved survival-horror mechanics we’ve grown to love and expect, such as limited inventory space, plenty of puzzles, and terrifying enemies that require careful planning to take down.

But Signalis does a lot to stand on its own as well, most notably thanks to its gorgeous art style and intriguing setting that sends its protagonist to an unknown planet.

You can purchase Signalis on digital storefronts right now or wait until February for the physical edition. 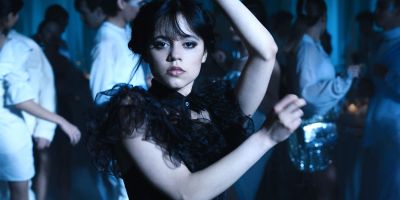 Wednesday Season 2 Is Official at Netflix 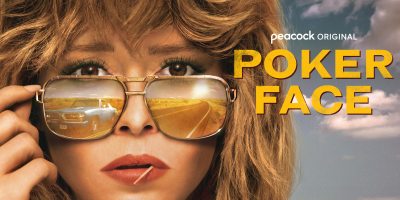 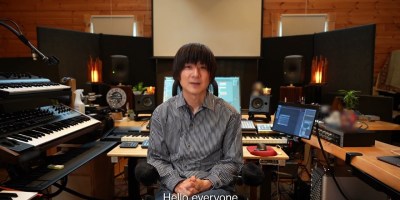