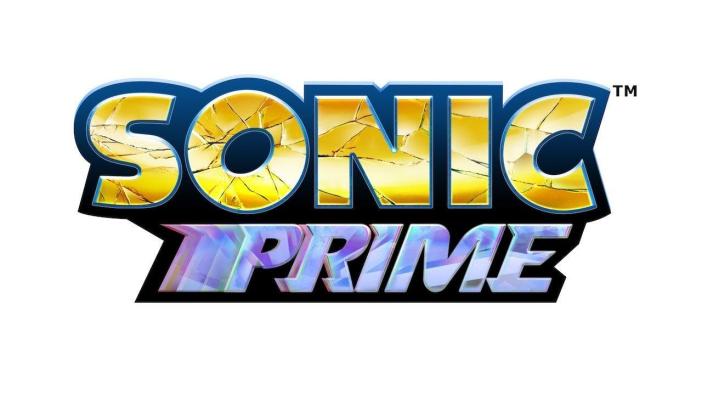 Netflix’s Sonic the Hedgehog 3D animated series has finally been given a name: Sonic Prime. From WildBrain Studios, Sega, Netflix, and Man of Action Entertainment, the show is set to arrive on the streamer sometime in 2022, featuring 24 episodes in total.

You can read a summary of Sonic Prime below:

The 24-episode animated adventure for kids, families, and long-time fans draws upon the keystones of the brand and features the “Blue Blur” of video game fame in a high-octane adventure where the fate of a strange new multiverse rests in his gloved hands. Sonic’s adventure is about more than a race to save the universe, it’s a journey of self-discovery and redemption.

Yes, it's true! SEGA’s legendary video game icon Sonic the Hedgehog will star in a new 3D animated series from @SEGA, @WildBrainStudio and @ManOfActionEnt premiering on Netflix in 2022. pic.twitter.com/ydJto8c8i8

Sonic Prime will be animated at WildBrain’s Vancouver studio. Meanwhile, Man of Action, which brought you entertainment such as Ben 10 and Big Hero 6, will serve as showrunners and executive producers of the Netflix video game adaptation.

In December 2020, Netflix prematurely revealed plans to launch its animated 3D Sonic the Hedgehog series. Since then, we’ve learned that longtime Sonic actor Roger Craig Smith has stepped down from the role, after 10 years of work. Smith’s exit now leaves the door open for a new voice to take the spotlight when Sonic Prime premieres next year.