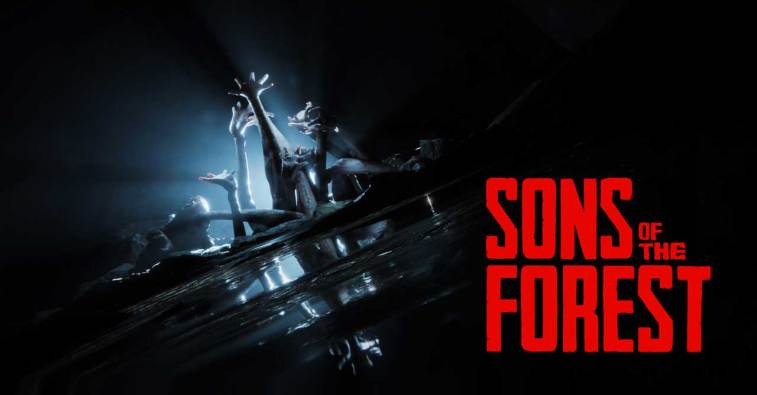 Developer Endnight Games has delayed open-world survival horror game Sons of the Forest again, now pushing its release date to February 23, 2023 and announcing it will retail for $29.99. This “one last delay” will enable Sons of the Forest to receive the polish it needs to reach the development finish line. Previously, the game was supposed to release this October, which itself was a delay from a prior May 2022 launch window.

Due to the scope of our new game Sons Of The Forest, it has been hard to pinpoint an exact release date, and today we have to delay one last time.

Sons of the Forest was announced in December 2019 as a sequel to surprise-hit The Forest, and we interviewed Endnight game director Ben Falcone and lead programmer Rod Green in 2021 about the sequel’s new features, including more complex AI. The game is based on the Site 2 map teased at the end of The Forest, and it will include dynamic seasons that affect all areas of the map. You can physically dig now, and there is a 3D printing mechanic to enhance the crafting system. Building and crafting in general have been enhanced, and there are more combat options.

With a release date delay to this February, Sons of the Forest is in good company with a dozen other majorly anticipated games that have been delayed to 2023. These include the likes of Hogwarts Legacy, Forspoken, Sea of Stars, and potentially Marvel’s Midnight Suns.