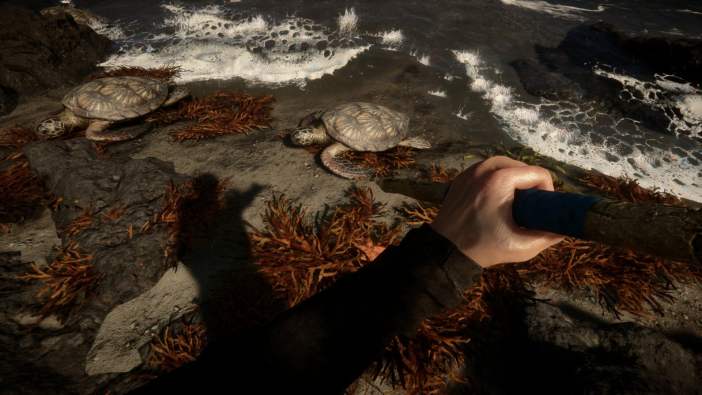 Endnight Games has set a new Sons of the Forest release date of May 20, 2022 for PC with a new trailer. This third trailer for the survival action game puts the spotlight on the forest’s beauty but doesn’t shy away from its brutality either. Heads are put on pikes, enemies are fought off with a bow and arrow, and an enemy at the end of the footage promises some encounters that are especially nightmarish. Check out Endnight’s Sons of the Forest release date trailer below.

Sons of the Forest was originally set to launch sometime in 2021 before a delay in October pushed it into 2022. Endnight announced the title in 2019, and a gameplay trailer last year showed some of the terrors that await players who venture into the mysteries of the game’s wooded areas. Today’s trailer, meanwhile, certainly shows off plenty of horror in Sons of the Forest, but it also gives us a better look at the combat. For more on Sons of the Forest, check out our interview with Endnight game director Ben Falcone and lead programmer Rod Green, where the two developers talked about how the game’s world will be your greatest adversary and that the enemy AI has really been amped up this time.