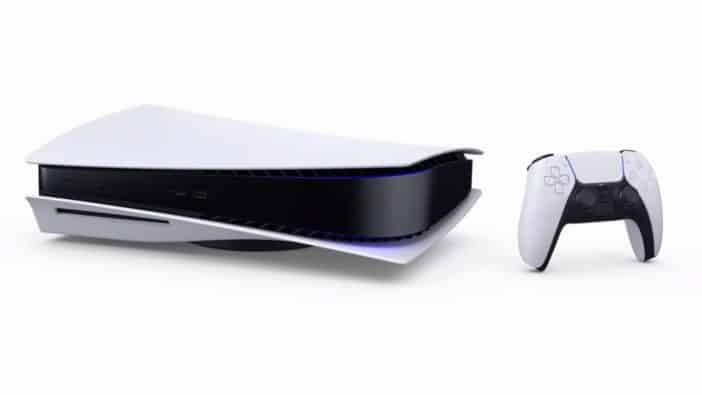 While launching a new console during the holiday season is not an easy task, the COVID-19 pandemic has made the process even harder as it has disrupted supply lines and global infrastructure. Nonetheless, according to VGC, Sony is reportedly targeting a mid-November release date for PlayStation 5, slated to occur right after the release of Microsoft’s Xbox Series X console.

Microsoft has already committed to a November release for the Xbox Series X but is still holding back on announcing an official date. Sony has not even officially committed to a month yet. Major retailers and development partners continue to have only a vague notion of when to expect the consoles due to uncertainty with COVID-19.

VGC’s sources claim that Sony has allocated “significant” marketing budget for seven days starting on Friday, Nov. 13 for a heavy promotional blitz for the PlayStation 5. Additionally, the sources also anticipate that the Xbox Series X will launch before PlayStation 5, as early as the first week of November.

However, earlier this week, Sega confirmed a Nov. 13 release date for Yakuza: Like a Dragon. The game was touted as a launch title for Xbox Series X, suggesting that the console wouldn’t release earlier than Nov. 13. We’ll have to wait and see.