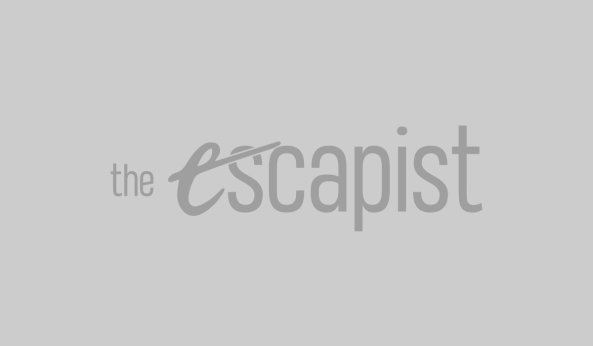 Sony’s Uncharted movie adaptation has been delayed from its July 16, 2021 release date and will now premiere on Feb. 11, 2022. Starring Tom Holland as Nathan Drake and directed by Ruben Fleischer, the film is being pushed thanks to the uncertain position movie theaters have been put in due to the ever-evolving COVID-19 pandemic. Sony pushing the film out by nearly an additional year might sound safe, but it’s probably best to assume that all movie premiere dates are subject to change, for now.

If you’re at all familiar with the Uncharted movie’s history, you’ll know that it’s been tumultuous, to say the least. The film went through six directors – David O. Russell, Neil Burger, Seth Gordon, Shawn Levy, Dan Trachtenberg, and Travis Knight – before landing on its seventh and final director, Fleischer. The Holland-led Uncharted movie has seen a fair amount of delays, too, with the film having been in the works for more than a decade.

Not all of the news has been bad, however, as Uncharted has picked up the likes of Holland as well as Antonio Banderas and Mark Wahlberg. Plus, in October 2020, we finally got to see what Holland’s Nathan Drake would look like, and later that same month, the project wrapped filming.