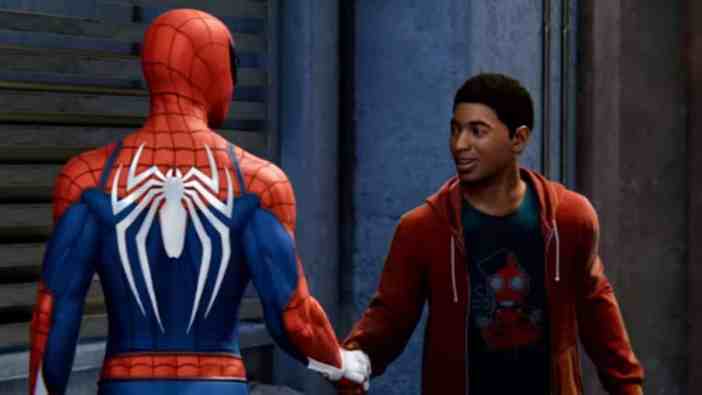 According to Game Informer’s latest issue, a remastered PS5 version of the 2018 game will come bundled with Insomniac’s new title, and it will take full advantage of the PlayStation 5’s new hardware.

This bundle has not been confirmed by Sony or Insomniac Games as of yet, nor has the general existence of a remastered version of the original game. However, considering that Game Informer is a reputable outlet in the industry, it’s hard to imagine that such a major detail would be included in error.

Sony has already confirmed some other details regarding Spider-Man: Miles Morales though, as it was revealed last month during Sony’s PlayStation 5 showcase.

The game was explained to be similar in scope to Uncharted: The Lost Legacy, a shorter and standalone experience in the Spider-Man universe. The general style of the PS5 game case was also revealed earlier this month, using Spider-Man: Miles Morales as its example. It will also support 4K resolution at 60 FPS when players enable the optional Performance Mode during the game.

Marvel’s Spider-Man: Miles Morales is on track to release holiday 2020, perhaps as a launch title for PlayStation 5.