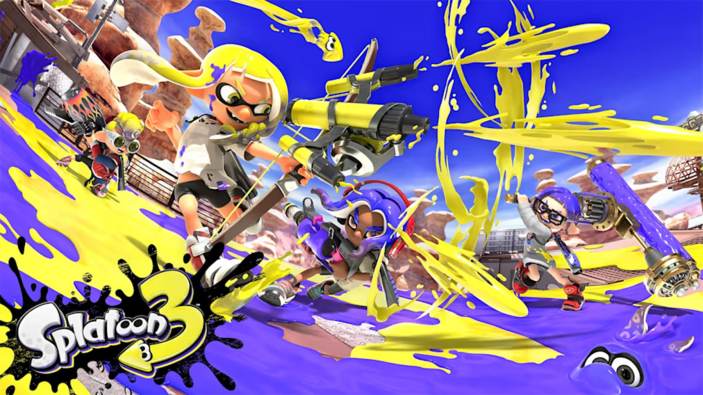 Nintendo has dropped the Splatoon 3 release date trailer, setting a September 9, 2022 launch for the family-friendly multiplayer Nintendo Switch action game. Additionally, starting now, the DLC expansion for Splatoon 2, called Octo Expansion, will be available for free to paying subscribers of Nintendo Switch Online + Expansion Pack. This is similar to how DLC for Animal Crossing: New Horizons and Mario Kart 8 Deluxe is free for Expansion Pack subscribers, except that Octo Expansion has been available since 2018.

Splatoon 3 will offer assorted features such as 4v4 Turf War battles across new and returning stages, where the goal remains to paint as much of the area in your team’s ink as possible. The Splatoon 3 release date trailer will show you one of the new areas, Eeltail Alley, plus a closer look at the new “bow”-type weapon called the slinger, which can shoot ink sideways and vertically.

Besides the multiplayer offerings, Splatoon 3 will also deliver a new single-player campaign where Agent 3 will battle “the unruly Octarians and discover the secrets of a mysterious place called Alterna and the Fuzzy Ooze.” There is the separate co-op mode as well, Salmon Run, where you will fight off waves of Salmonid bosses, including some “colossal” ones.