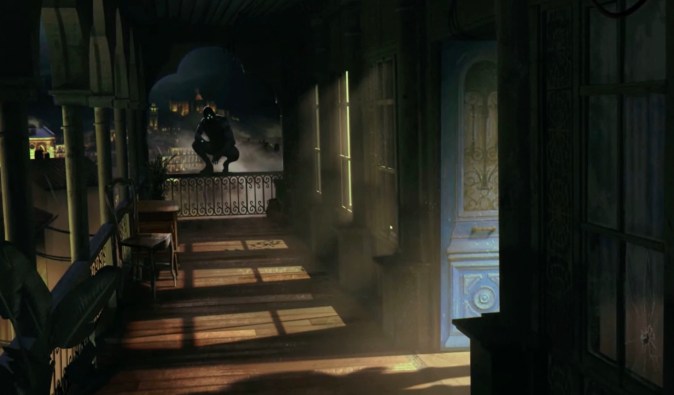 Ubisoft has shared more about the plans for its Splinter Cell remake and even given fans a first look at concept art in a 20-minute video that celebrates the franchise’s 20th anniversary. First and foremost, the developers made clear that they don’t want to rush development. It’s a comforting update for fans to hear, even if it does sting a bit knowing that it’s been nearly a decade since the last mainline entry in the franchise. That said, the team is taking its time because they want to “set a good foundation for the franchise going forward.”

The development crew at Ubisoft Toronto say the original Splinter Cell’s core experience will remain intact when the remake eventually arrives. However, some of the ideas, elements, and features present in later Splinter Cell games, such as Splinter Cell: Chaos Theory, are being carefully examined and may show up in the remake. All of that comes with vastly improved lighting, more immersive audio, convincing facial animations for interrogations, and more. In the interim, you can check out all the new Splinter Cell remake concept art below. 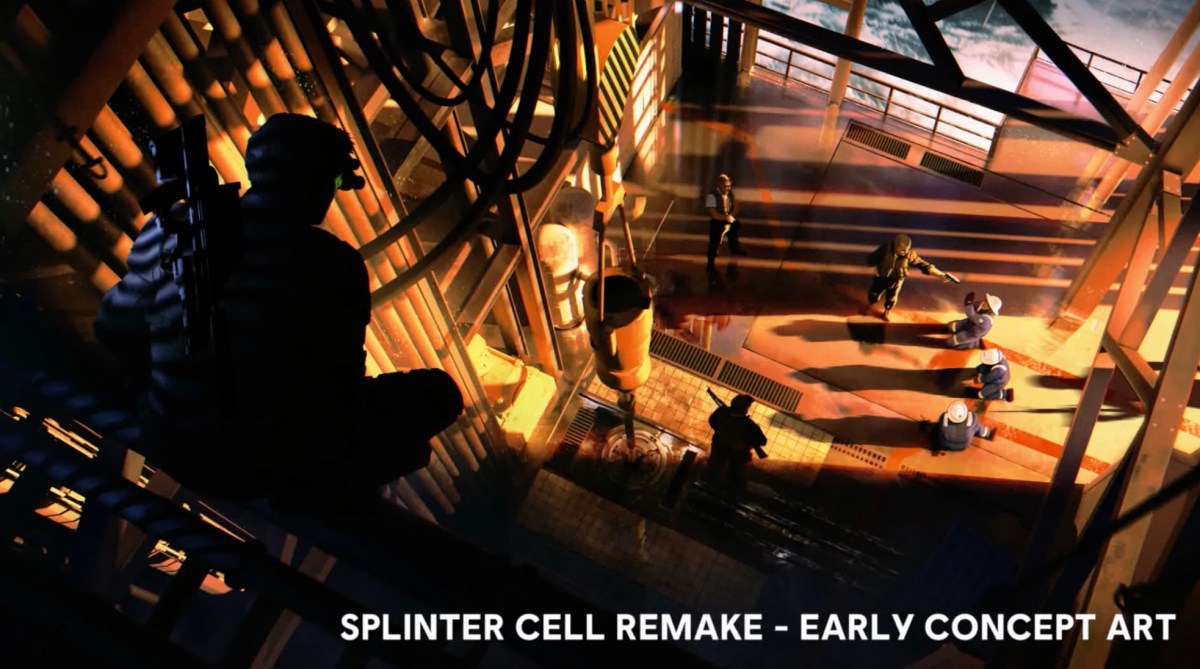 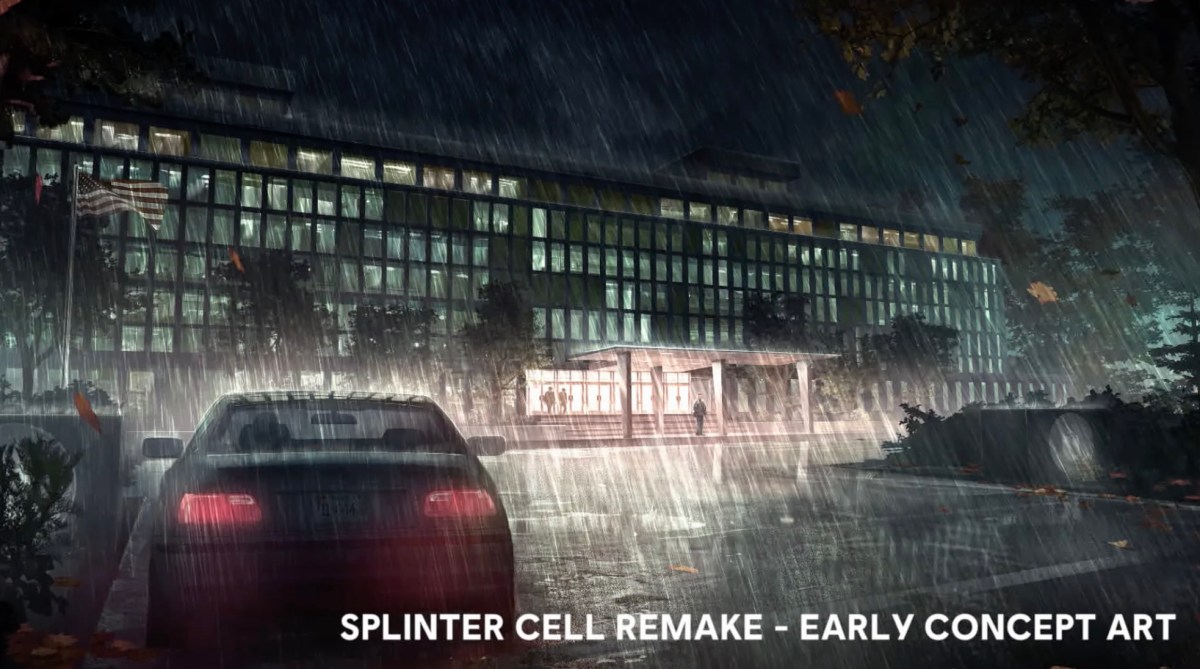 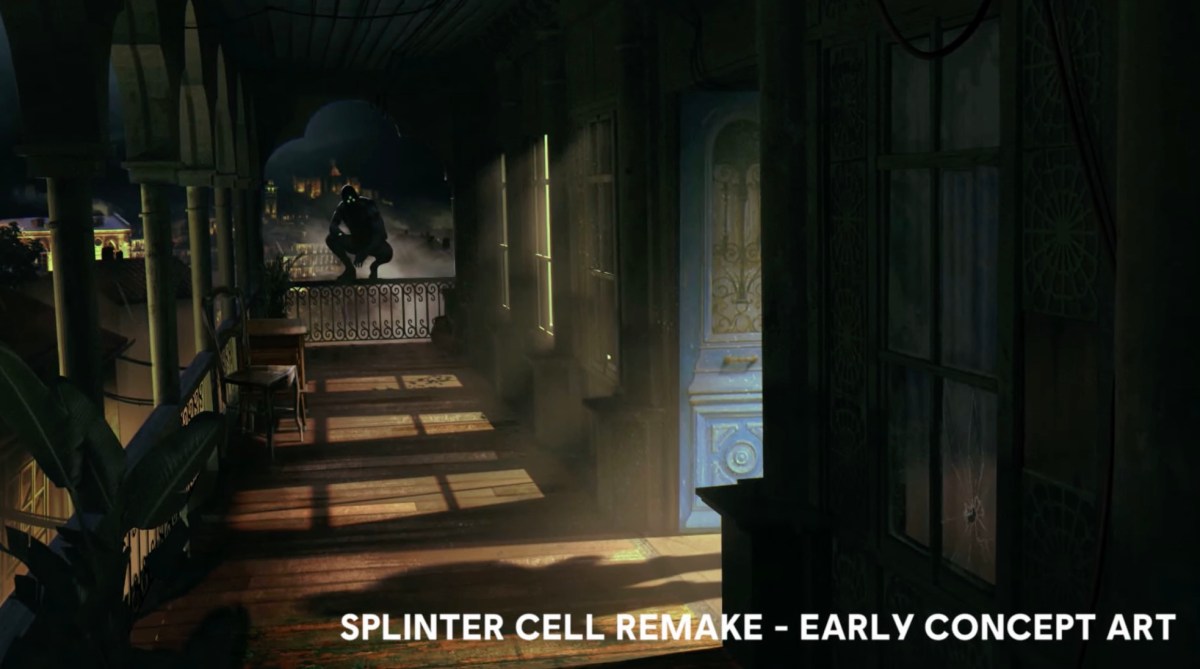 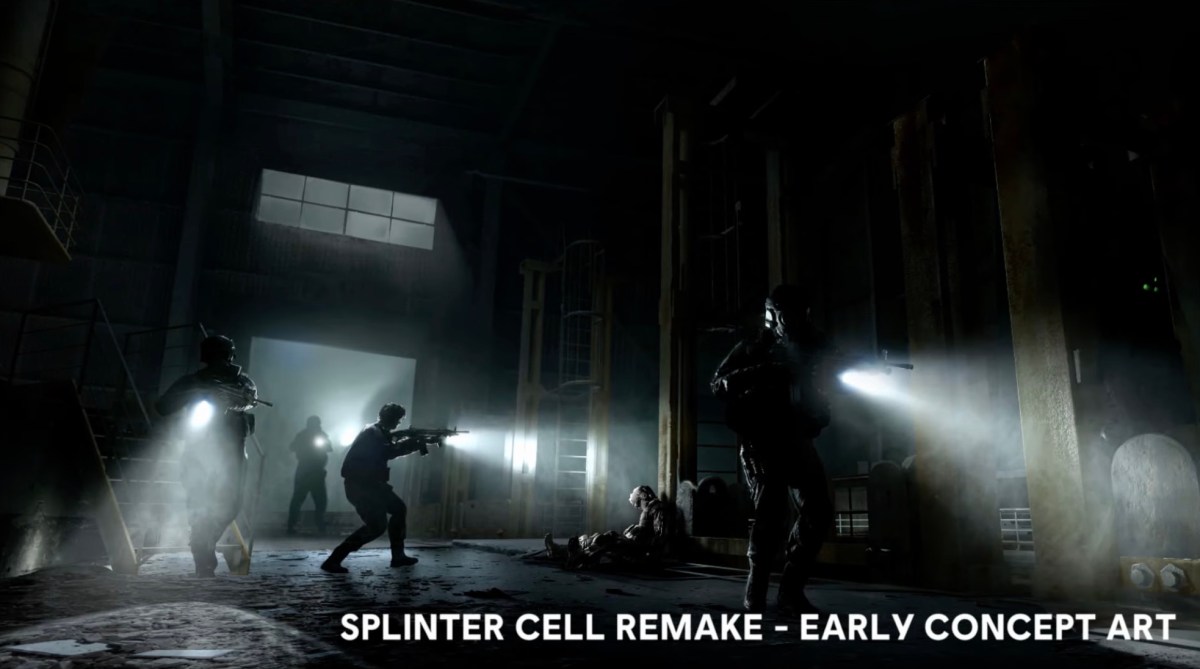 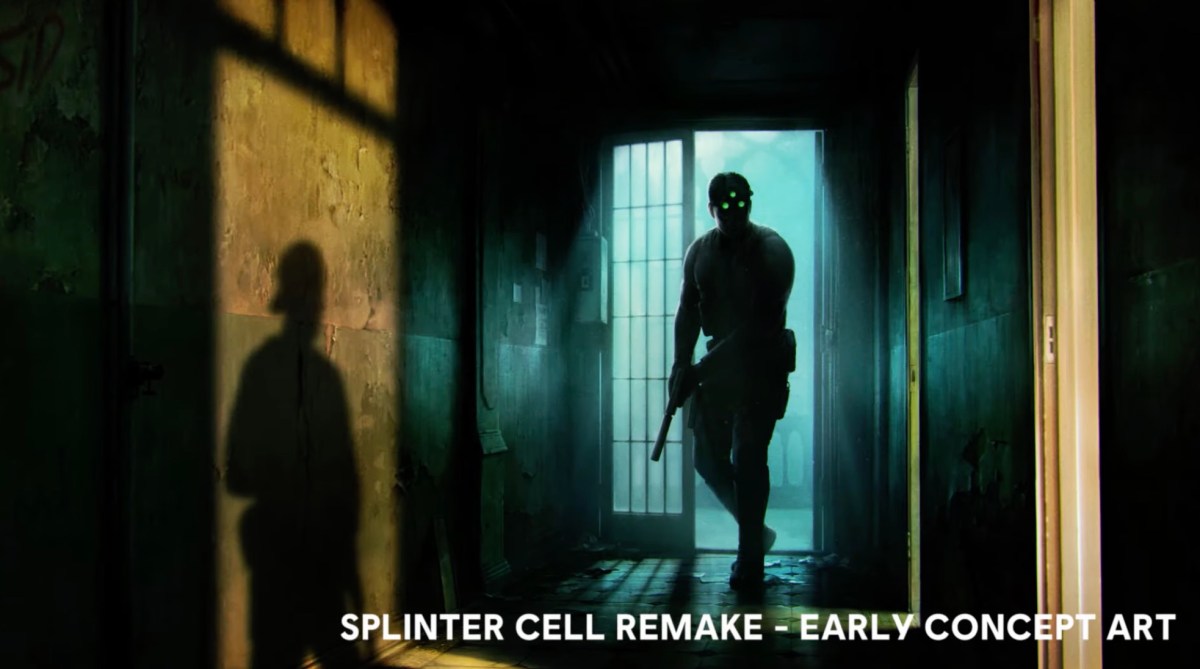 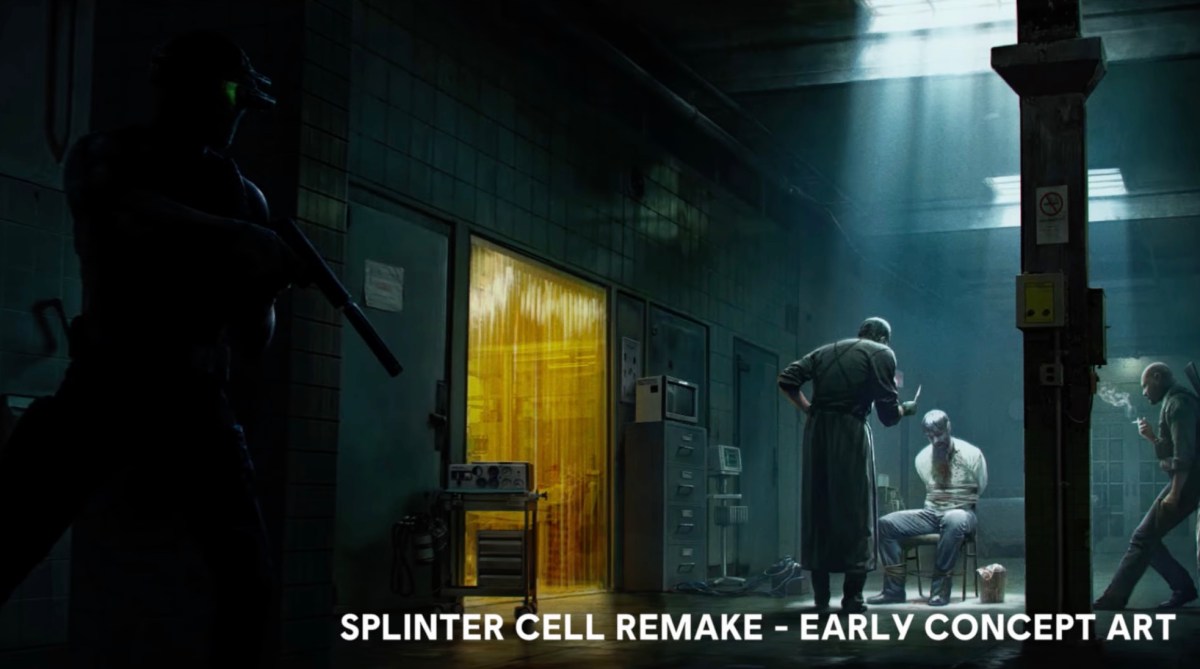 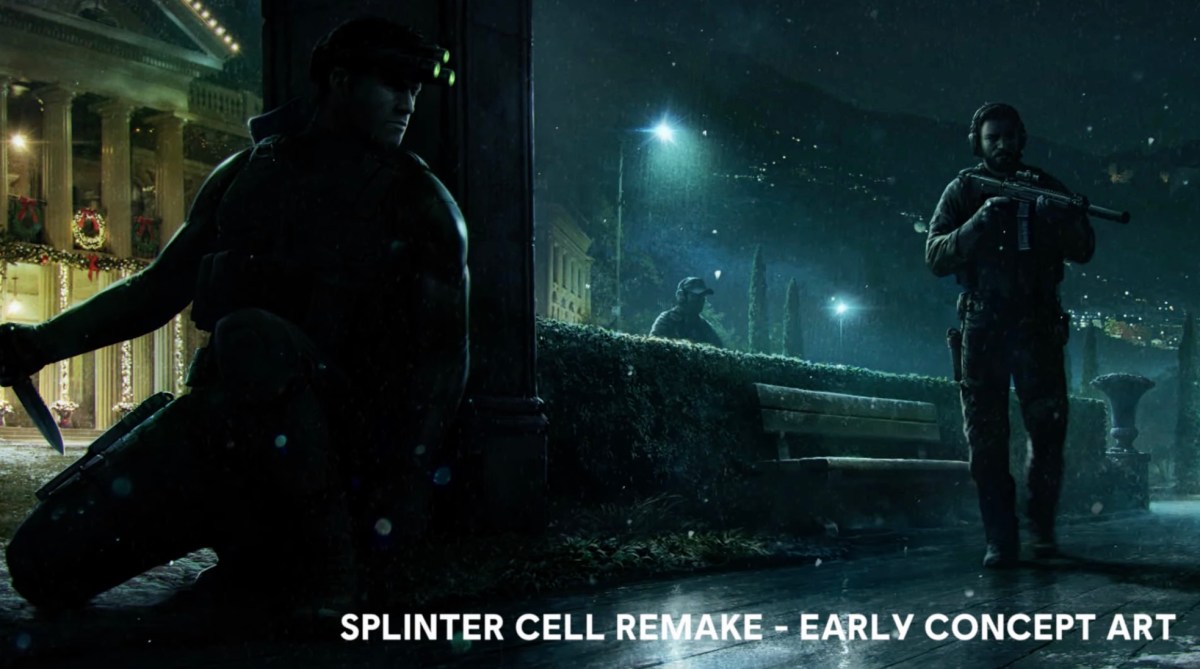 The Splinter Cell remake still has a lot of work to go before the public finally gets to see what gameplay looks like. This reimagining of the first game in the franchise was officially revealed to be in development at Ubisoft Toronto in December 2021. At the time, the publisher announced that it’s being created using its Snowdrop engine, promising to bring “new-generation visuals and gameplay, and the dynamic lighting and shadows the series is known for.” This past September, a job post teased that Ubisoft will be rewriting and updating the story of the source material for a “modern-day audience.”

While Ubisoft is remaking a classic video game that fans know and love, we’re still in the dark about how the Splinter Cell remake will differ from the original. Today’s update does shed some light on what to expect, but the developers say they will be going dark for a while so they can focus on development. Until there is more to share, you can watch the full celebration video below.