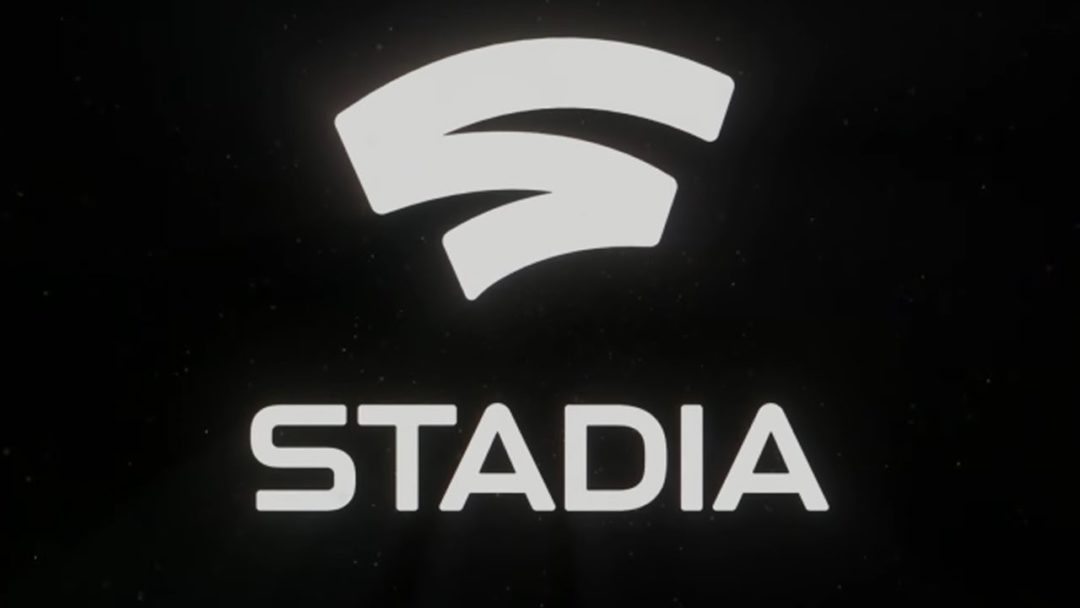 Google Stadia announced that it is rolling out several new features, two of which include a search bar and a redesign of players’ game library user interface. The new search bar for Stadia on Web will allow users to find games and add-ons easier across its 170+ title library, such as Destiny 2, Marvel’s Avengers, and Super Bomberman R Online. The new library user interface will allow users to keep track of their claimed and purchased games easier as well. These updates will roll out to users this week.

Google also shared several new upcoming features that will arrive on the platform in the future:

These additional Stadia features do not have a set launch date yet, and the current mock-up designs may change in the future.