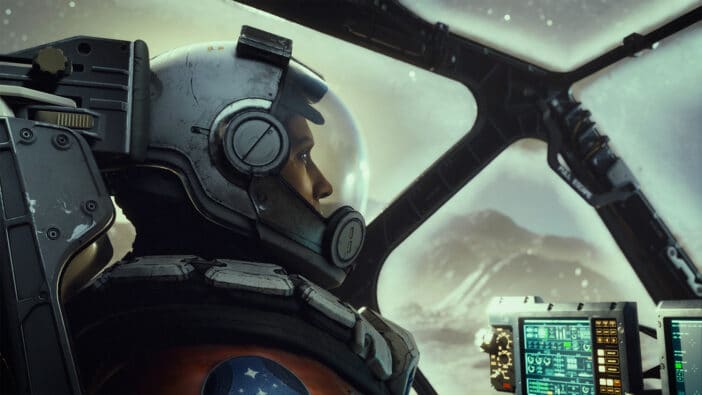 Microsoft has had an especially dry year of releases so far, but Bethesda’s Starfield was supposed to change all of that this November. Now, it’s not. Bethesda has delayed the release date of both Starfield and Arkane Austin’s Redfall to the first half of 2023, per a social media announcement this morning. Bethesda states the studios have “incredible ambitions” for these games, and the delay will ensure players receive the “best, most polished versions” of these games.

An update on Redfall and Starfield. pic.twitter.com/pqDtx26Uu6

Despite having its release date delayed, Starfield has been receiving regular development updates and insights from the Bethesda developers. There is a series of videos discussing elements like its diverse environments and improved dialogue system. The game is basically being positioned as a new third pillar at Bethesda, beside The Elder Scrolls and Fallout, as a massive open-world (or galaxy) sci-fi adventure set only a couple hundred years in the future. It is understandable that a game of this scope might receive a delay.

Meanwhile, Arkane has been working on Redfall as a cooperative first-person shooter with distinct playable characters. It isn’t carrying the weight of the world on its shoulders like Starfield is, but it’s a game with some appreciable buzz surrounding it. In any case, with Starfield and Redfall delayed to 2023, the Xbox & Bethesda Games Showcase for next month might feel a bit lighter.