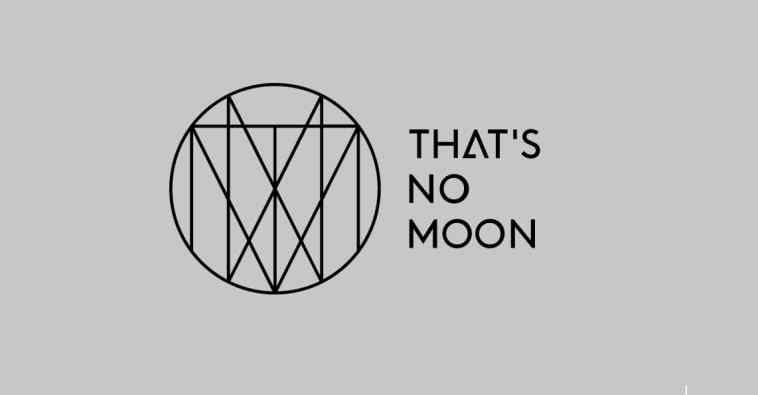 Industry veterans from Naughty Dog, Infinity Ward, Sony Santa Monica, Bungie, and more have joined together to create a new studio called That’s No Moon, based out of Los Angeles and San Diego. The studio is working on a AAA single-player third-person action adventure game for PC and consoles. Former Call of Duty leads Taylor Kurosaki and Jacob Minkoff will serve as creative director and game director respectively, aided by developers who worked on games such as The Last of Us, God of War, Destiny, Fortnite, and more.

That’s No Moon is starting its venture with $100 million in funding invested by the studio behind CrossFire, Smilegate Entertainment. The plan is to begin in games but eventually extend its content into other mediums, such as TV and movies. CEO Michael Mumbauer shared thoughts in an introduction post on That’s No Moon’s website: “Our shared vision is to craft captivating stories and relatable, emotionally resonant characters that are not only entertaining, but thought-provoking. We want to make experiences that will stick with you for long after you put down the controller.”

That’s No Moon currently houses a team of 40 developers and aims to reach 100 by 2022. And if you were hoping that the Star Wars reference in the studio’s name alludes to a plan to blow up Alderaan, you’ll be disappointed; That’s No Moon confirmed that it is not currently working on a Star Wars game.

Though its first game won’t take place in a galaxy far, far away, That’s No Moon does say that it believes “in the importance of single-player narrative games and that story and gameplay are not two distinct ideas, but rather extensions of one another.” In an interview with Polygon, Kurosaki offered more information on how the team will approach games in going forward: “The ground floor pitch we’ve been saying is that we’re singularly focused on single-player, narratively driven action-adventure storytelling. Starting a AAA studio is a tall undertaking, but our aspirations are to be best in class right out of the gate.”