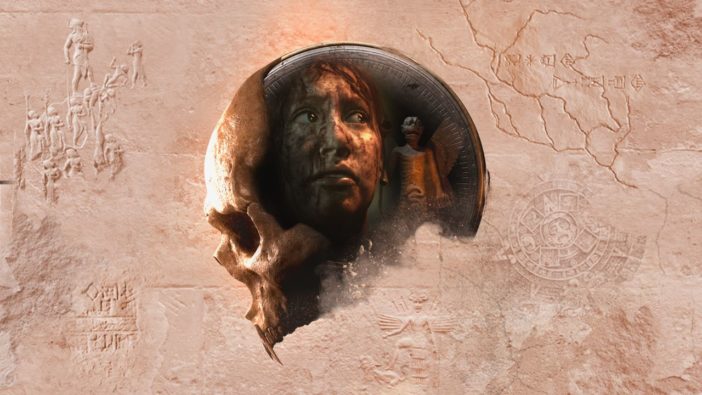 The Dark Pictures Anthology: House of Ashes has been officially announced for PlayStation 5 and Xbox Series X | S, alongside PlayStation 4, Xbox One, and PC via Steam. Publisher Bandai Namco and developer Supermassive Games peg the game for a 2021 launch.

House of Ashes takes place during 2003 in Iraq and follows CIA field operative Rachel King, who is presumably portrayed by Ashley Tisdale, but this is not confirmed. She accompanies an elite military unit to raid a suspected underground chemical weapons facility in the Zagros Mountains.

However, King’s unit is ambushed by a local patrol led by Sergeant Salim Othman, and in the ensuing conflict, an earthquake drops everyone into a Sumerian temple. A nest of “evil,” “savage and unstoppable” creatures is then awakened, ready to hunt. Hopefully, the cast of playable characters can set aside their personal differences to escape the underworld together and make it out alive.

The Dark Pictures Anthology: House of Ashes was teased a short while ago last month as it is a post-credits scene for those who completed the recently released second installment, Little Hope. You can watch the teaser trailer below, which is the same as the post-credits scene.

Also be sure to check out The Escapist’s Review in 3 Minutes of Little Hope and Zero Punctuation’s Man of Medan review.