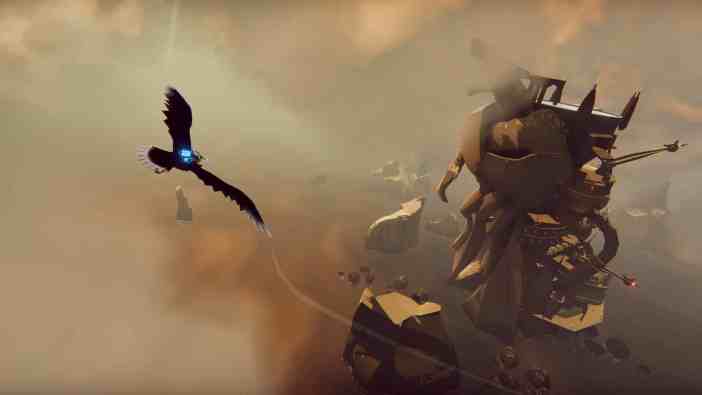 The Falconeer will be among the first games to launch on Microsoft’s new Xbox Series X, coming to the platform on day one. Indie developer Tomas Sala and publisher Wired Productions made the announcement alongside the release of a new gameplay trailer during the pre-show for the Xbox Series X showcase today. On the new console, the game will support the full range of cutting-edge visual features: 4K resolution, 60 frames per second, and high dynamic range.

Speaking about how the Series X hardware supports his vision, Sala said, “My focus – my passion – is to create worlds that aren’t just epic landscapes and backdrops but are dangerous and haunting places. Where the action ties you to the fabric of these worlds. Time spent with the Xbox Series X has allowed me to harness the creative and technical power to take the player on a wondrous journey into such worlds, straight from my imagination, free from limitations.”

The Falconeer will also be available on PC and Xbox One, where it will support the Smart Delivery initiative, enabling players access to the Series X version if they later purchase the new console. No firm date has been confirmed as yet, though it will release during 2020’s holiday season.