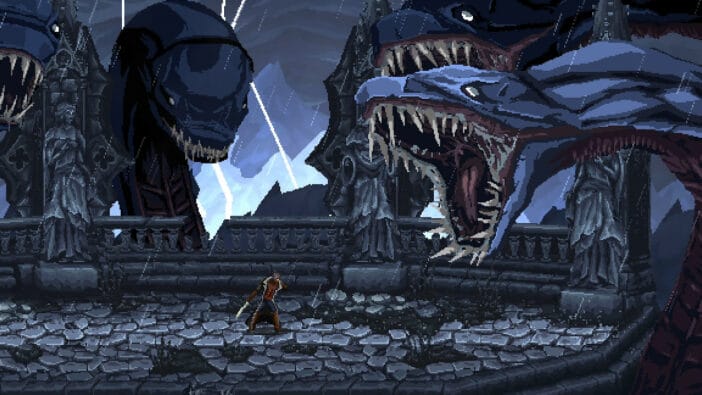 Publisher Playstack and developer Kumi Souls Games have released a gameplay trailer for The Last Faith, a hybrid Metroidvania-Soulslike that is coming to Nintendo Switch, PlayStation 4, PlayStation 5, Xbox One, Xbox Series X | S, and PC via Steam this year. This “Soulsvania” aims to deliver “brutal, but always empowering” combat, where you have myriad different combat options with your melee weapons, guns, and spells. Even better, all of the animations are intricate and gorgeous, helping the game really stand out in the little details.

The Last Faith involves a dark story in a gothic world where all the environments are rendered in subdued blues and grays. Here is a broad overview of what to expect:

Step into The Last Faith’s ravaged world as Eric, who awakens with no recollection of his immediate past. Soon he will discover he is in a race against time as his mind and conscience begins to deteriorate. His desire for salvation from this affliction sets him on a cursed mission that crosses paths with ancient religions and divinities.

If you think Metroidvanias are starting to all feel the same, the raw brutality of the gameplay in The Last Faith might be something new to entice you back to the genre. 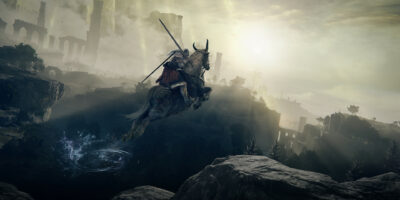