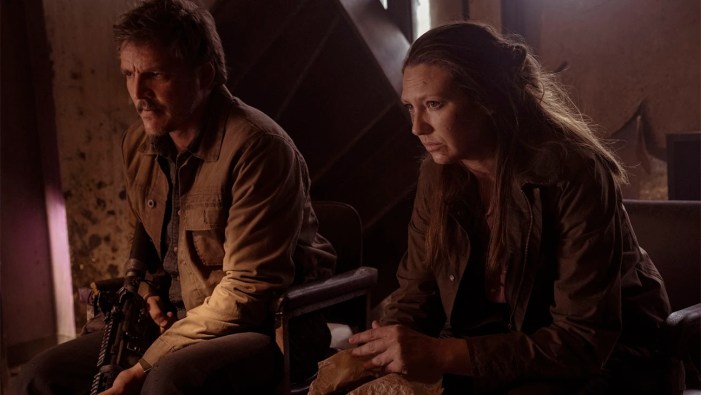 The premiere episode of The Last of Us aired on HBO Max on January 15, 2023 and is based on the 2013 post-apocalyptic PlayStation 3 game of the same name. It’s regarded as one of the greatest video games of all time, and it went on to win hundreds of awards since its launch. In 2022, Sony released a remake of the first game for PlayStation 5, which improves upon the PS3 version in nearly every way.

The HBO TV series stars Pedro Pascal as Joel, Bella Ramsey as Ellie, Gabriel Luna as Tommy, and Anna Torv as Tess. The show is a faithful adaptation of the game, telling the story of a father figure and a 14-year-old girl who attempt to survive in a world full of the infected.

Ahead of The Last of Us‘s debut, the price of a monthly ad-free HBO Max subscription was increased from $14.99 to $15.99, taking advantage of the show’s large expected viewership.

The Last of Us will air every Sunday on HBO Max at 9 p.m. ET, and we’ll have episode reviews from Darren ready to go for each.