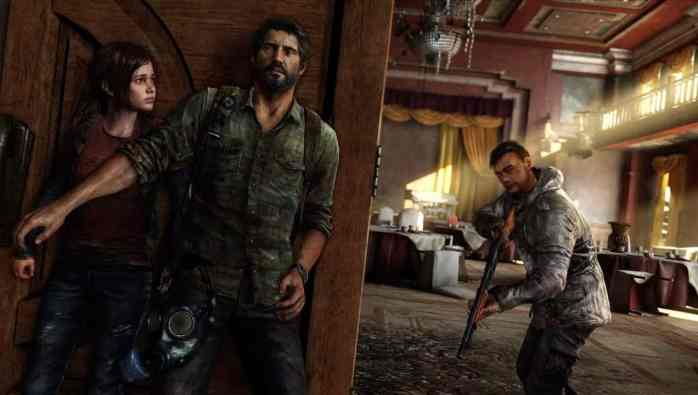 The The Last of Us TV series from HBO is powering forward as the show has officially landed a director for its pilot episode. Kantemir Balagov, who exploded onto the scene with his Cannes hit Beanpole, will be leading the pilot episode and setting the tone for the series, which is being produced by Naughty Dog itself alongside Sony’s film arm.

With Chernobyl producer Craig Mazin writing and executive producing the series alongside Naughty Dog’s Neil Druckmann, the original plan was for Chernobyl director Johan Renck to direct the pilot episode, but his schedule was too packed, resulting in the series having to find a new director. Balagov is known for his Russian dramas, hinting that the series is going in a serious and challenging drama direction, which would agree with The Last of Us‘s morally challenging storyline but maybe not its action-packed gameplay.

The show is said to follow the plot of the first game closely, being a direct adaption of it instead of simply taking place in the world of The Last of Us or being loosely based on it. This means we’ll be following Joel as he escorts Ellie across America and once again follow their growing father/daughter relationship and face his profound challenge at the end of the show. For those who have already played through the game, it may seem redundant, but for the vast majority of viewers, it will probably be somewhat akin to watching the Red Wedding for the first time.