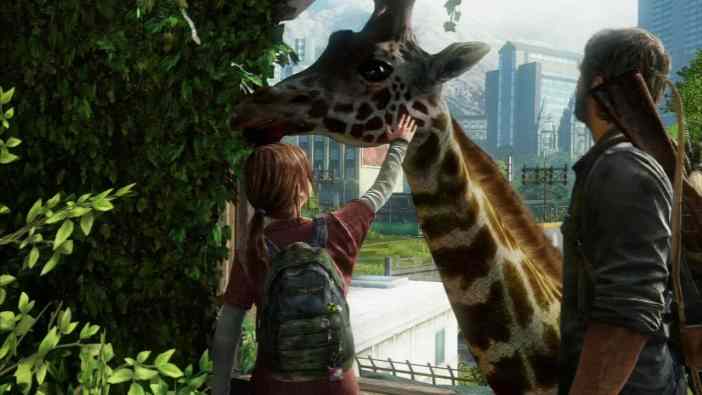 The Last of Us TV show has now been greenlit by HBO with a full order to series. The show had been first announced in March with Craig Mazin, the creator of Chernobyl, attached, working with Neil Druckmann, the co-creator of the game, and now it is officially moving forward. The show will be under close supervision of the game’s creators with Sony Pictures TV, PlayStation Productions, Word Games, and game developer Naughty Dog joining HBO in producing.

There isn’t much more new news about the series that we don’t already know, but everyone involved is excited about it.

“Craig and Neil are visionaries in a league of their own,” said HBO Programming Executive VP Francesca Orsi. “With them at the helm alongside the incomparable (Game of Thrones executive producer) Carolyn Strauss, this series is sure to resonate with both die-hard fans of The Last of Us games and newcomers to this genre-defining saga. We’re delighted to partner with Naughty Dog, Word Games, Sony and PlayStation to adapt this epic, powerfully immersive story.”

“We’re thrilled to be working with HBO and this fantastic creative team to bring The Last of Us series to life,” said Sony Pictures TV Studios President Jeff Frost and PlayStation Productions Head Asad Qizilbash. “PlayStation’s innovative storytelling and ingenuity is a natural complement to SPT’s creative focus. Our collaboration is a great example of our ‘One Sony’ philosophy at work. We look forward to developing even more iconic game IP in the future.”

The show is set to be an ongoing series and will adapt the story told in the game to the screen. That means we should see Joel and Ellie struggle as they make their way across the country, though if the emotional impact of the game’s ending can remain as strong without the player’s involvement in it remains to be seen.

There’s no word on when production will start on the series, but with the world seemingly going back on hold due to COVID, it’s hard to imagine it will be anytime soon. This isn’t the only Naughty Dog property getting adapted to the non-video game screen, as Tom Holland is currently filming Uncharted as he takes on the role of a young Nathan Drake.