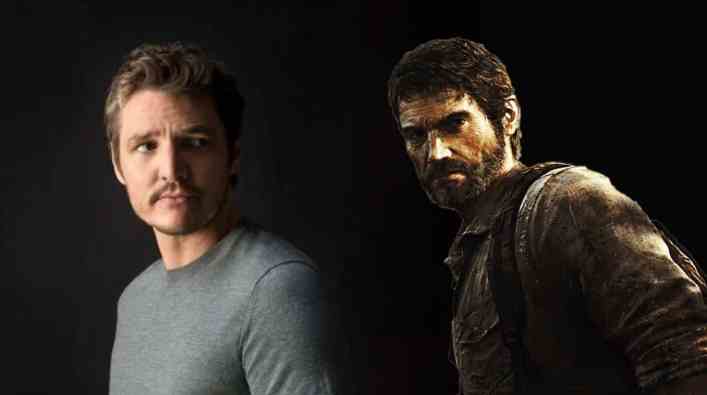 It’s a bit of a Game of Thrones reunion. Hot on the heels of news that Bella Ramsey will star as Ellie in HBO’s upcoming TV adaptation of Naughty Dog’s The Last of Us, Deadline reports that Pedro Pascal has been confirmed to play Joel.

Pascal brings to the role a blockbuster background, most recently appearing in Wonder Woman 1984 and We Can Be Heroes. However, he also has a long history of television appearances, with lead roles in The Mandalorian and Narcos. Pascal also had a brief, memorable stint as Oberyn Martell in Game of Thrones, the later seasons of which featured Ramsey’s breakout performance as Lyanna Mormont.

The series is being described as a straight adaptation of Naughty Dog’s original game. Twenty years after a parasitic infection reached plague proportion, hardened survivor Joel — Pedro Pascal — sets out on a transcontinental journey alongside a teenaged girl. Chernobyl creator Craig Mazin will act as writer and executive producer alongside the game’s director, Neil Druckmann. Naughty Dog and PlayStation Productions are both signed on as production companies, alongside HBO, Sony Pictures TV, and Word Games.

After reports about a planned adaptation of The Last of Us first emerged early last year, HBO ordered a full series in November. Russian filmmaker Kantamir Belagov is set to direct the pilot episode. Pedro Pascal and Bella Ramsey will evidently lead the cast of The Last of Us.