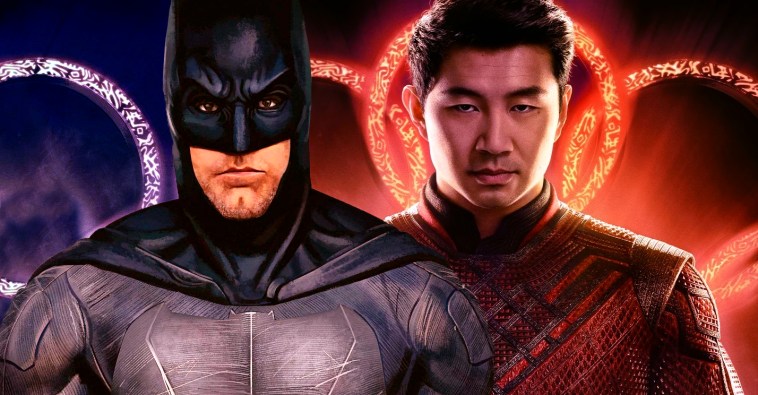 The arrival of James Gunn and Peter Safran to reshape the DC cinematic universe for Warner Bros. has resulted in many changes and, sadly, many losses. Wonder Woman 3 has been canceled. Jason Momoa may not be returning as Aquaman after his next outing. And perhaps most devastatingly, the recently returned Henry Cavill is not returning anymore. The current DCEU is being ripped apart to make way for something projected to be more cohesive and profitable. Yet, many see this as a welcome change, considering the shared universe had always been built on a shaky foundation anyway, beginning with the controversial Man of Steel in 2013.

A strange side effect of this massive shake-up has been a growing rumbling on the internet, something I’ve never seen before. Usually, when there is a casting change or film cancellation, the fans throw a collective fit. Nothing strange there, especially when it comes to a superhero property. However, with the dissolution of the current iteration of the DCEU, people have been stating that they see no point in the remaining films.

In just one day I saw numerous people discuss the same issue: What is the point in seeing The Flash, Shazam! Fury of the Gods, Aquaman and the Lost Kingdom, and Blue Beetle now that the films don’t contribute to a cinematic universe?

Audiences have been conditioned to crave narrative structures across their blockbusters. This is a phenomenon that the Marvel Cinematic Universe created by being uniquely extremely successful at creating a shared universe, and it has tainted how some people view films, particularly blockbusters. 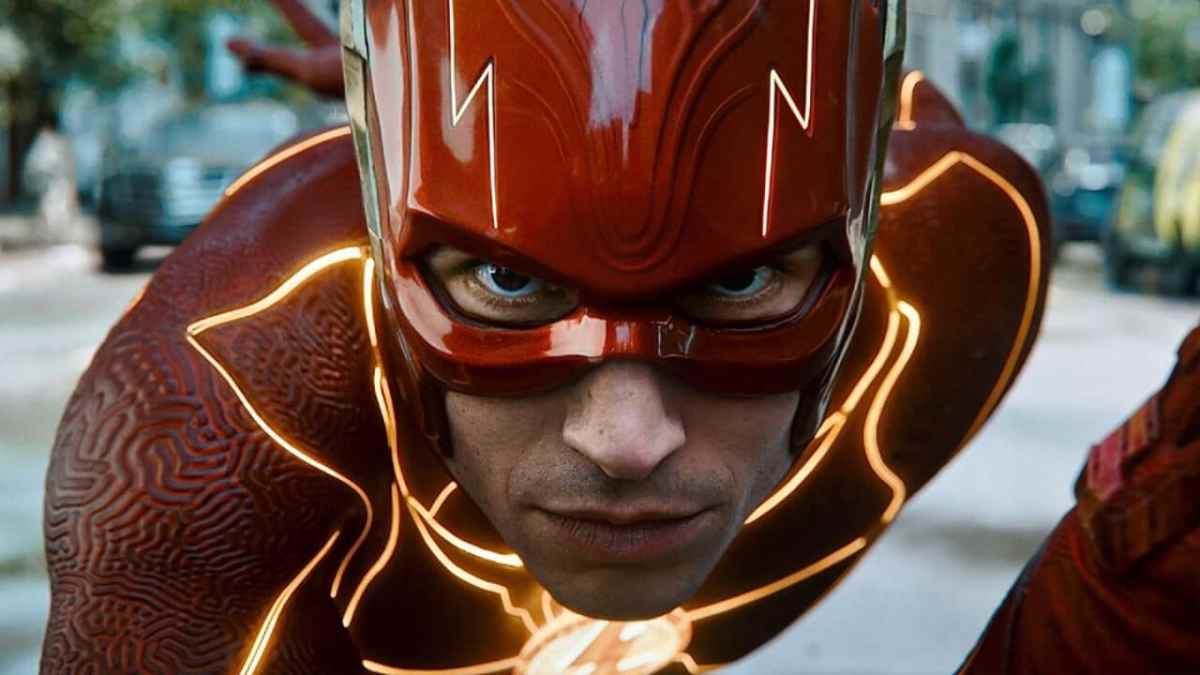 I personally can’t understand why you wouldn’t still go see these films. Aquaman is one of the few properties that actually generated a billion dollars worldwide, proving it captivated an audience. Shazam! was another highlight of the DCEU run; fans young and old loved the story of a superhero manchild. With The Flash supposedly having received universal acclaim from test audiences, there is no reason (besides the legal troubles of its star, of course) not to see the fastest man alive’s first solo outing on the big screen. Lastly, Blue Beetle means so much to so many people that wish to have their moment in cinema, so why would you not support it?

It almost feels like audiences want to be rewarded for their time with these characters, as if spending time with them is a chore. Almost like you’re sitting down to dinner and the only reason to continue is so that you can get to the next, more enticing course. Can we not enjoy simply living with these characters and going on these adventures? Does there need to be a bigger picture, a scarier villain down the line?

Perhaps the most damning moment for me came this year when audiences began to actually turn on the MCU itself. When Phase Three ended and we said goodbye to several characters, many viewers saw that as the end of the MCU. It was a fitting tribute to the many great heroes that were a part of the stories we had fallen in love with. 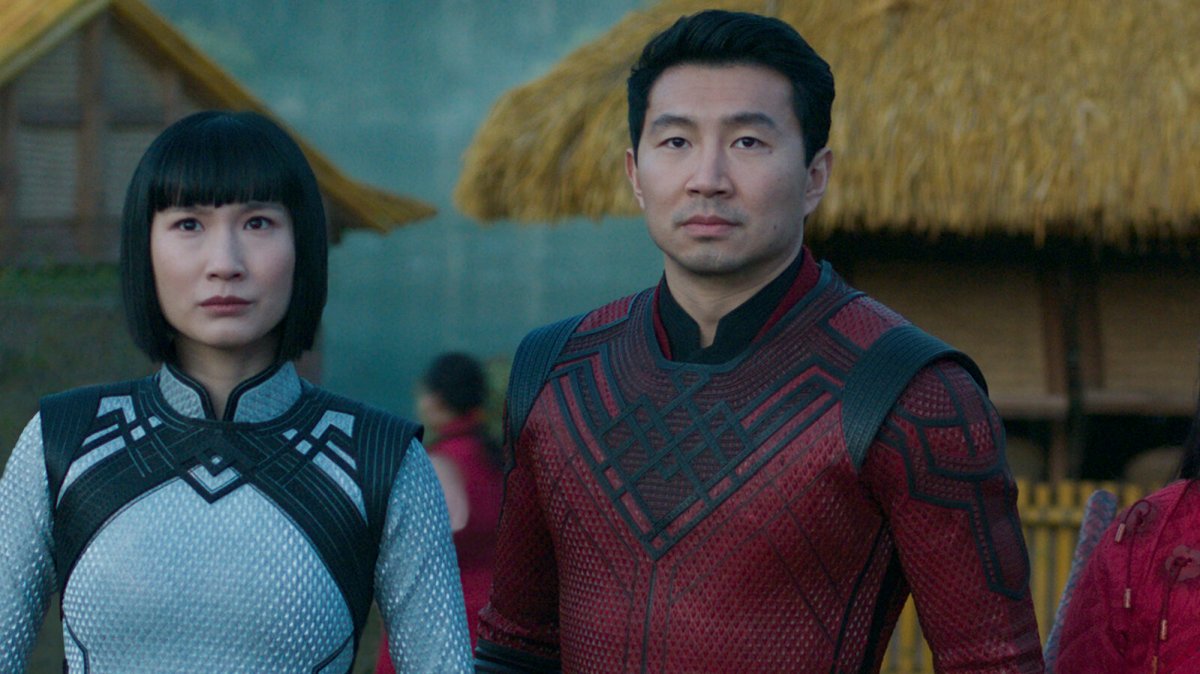 Then Phase Four started. Here is where the discourse began for the MCU and where a shared universe caused issues for its audiences. After the bombastic events of Avengers: Endgame, Marvel wanted to cool down and take a breath. Self-contained stories were released that focused on the remaining characters or stories that would introduce new ones. Though the stories would loosely connect to each other, it wasn’t as obvious (at the best of times). However, as the films and series kept coming out, a similar discourse crept up online.

“It’s not as interesting. These characters are so boring. Where is the big bad? Why should I care when I don’t know where the story is going? Where’s Mephisto!?”

Audiences craved that connective tissue kick that they had grown used to, and with it not as potent as it had been, audiences are taking issue with several of the stories being told. Many disliked that Eternals feels so divorced from anything else in the MCU. Many saw Thor: Love and Thunder as a Saturday morning cartoon with none of the charm. And Shang-Chi and the Legend of the Ten Rings was a poor man’s martial arts flick.

Ultimately, I believe that the shared universe concept has done damage to blockbusters and film in general, and now it is beginning to turn on itself. All you have to look at is the situation at Warner Bros. and to a lesser extent Sony, as it is constantly trying to build its Spider-Man shared universe. If you can’t convincingly set up a story that ensures further stories down the line, many will rage against it, which is a shame. After all, some of the most interesting films that came out this year have nothing but their story and their characters to hold them up, and that ultimately is what brings audiences to the cinema.