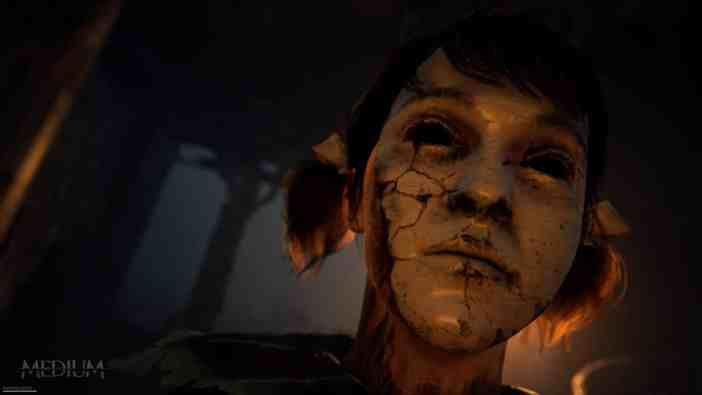 Bloober Team just released a new trailer for The Medium that shows off a little more of its enigmatic narrative. The latest trailer for the game, which will release for PC via Steam, Xbox One, Xbox Series S, and Xbox Series X, gives a first look at its terrifying antagonist, The Maw, which is voiced by Troy Baker. The trailer also shows off some of Sadness, a masked character that lives in the Niwa Hotel. Not too much of the story is revealed, but the footage is more than enough to promise chills when the game launches later this year.

The Medium is a third-person survival horror game from the team that created Layers of Fear and Blair Witch. The studio’s horror experience and Baker’s performance as The Maw ensure that this game will be plenty scary.

The Medium was first revealed during a May Inside Xbox presentation as one of Microsoft’s first next-gen Xbox games. During the event, Bloober Team and Microsoft also revealed that Silent Hill composer Akira Yamaoka would be contributing to the game’s score alongside studio composer Arkadiusz Reikowski. In July, a gameplay trailer was revealed, showing off more of how the psychological horror elements impact the gameplay.