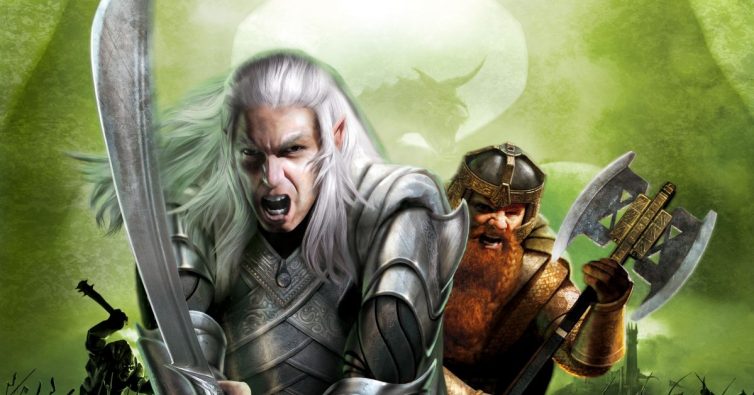 I’ve always adored the old Lord of the Rings strategy games. Despite being rough around the edges and short on novel gameplay, they’ve been competent forays into the genre that rely heavily on Tolkien nostalgia. Middle-earth’s exotic locales have always done justice to both ragtag adventuring and smearing battlefields with carnage. One key tenet of those games and The Lord of the Rings itself is the conflict between the forces of good and evil. Their unique creatures and heroes take center stage, offering you two very different kinds of power trips.

With missions exclusive to each side, the Lord of the Rings games of yore put you in scenarios tailored to your strengths and pain points. I still remember the narrator groaning about “meat not being back on the menu” when I failed to defeat waves of mounted Rohan warriors as an Orc lieutenant in War of the Ring (2003). And while this asymmetry is more pronounced in other strategy titles, you can’t go wrong with an Ent vs. Troll rumble amidst Elf squads and Orc hordes. Drop in legendary heroes like Legolas and Saruman, and you’ve got immense potential that has already been battle-tested in earlier Lord of the Rings strategy titles.

Among the many trends that continue to shape real-time strategy (RTS) games, asymmetric gameplay continues to spread across once-traditional franchises like Age of Empires. While its third iteration did grant unique roles to its warring factions, Age of Empires IV balances its civilizations better while honoring Age of Empires II’s two-decade-old legacy. Strategy mainstays like StarCraft, Command & Conquer, and Warcraft have been refining asymmetry for decades, featuring sides with unique game mechanics and special units. Few titles can contest the holy trinity of StarCraft’s human Terran, parasitic Zerg, and ancient Protoss factions. And don’t get me started on Command & Conquer: Red Alert 3’s (2008) sentient dolphins, transforming helicopters, and psychic anime school girls. Warcraft also had its fair share of nuance, with walking buildings and corrupt terrain. In fact, War of the Ring shares many gameplay elements with Warcraft III (2002), an RTS title firmly planted in the strategy game hall of fame.

There’s no denying that earlier Lord of the Rings strategy efforts drew inspiration from their peers with little in the way of novelty. The only exceptions seem to be the excellent Battle for Middle-earth II (2006) and its predecessor. But the rights to these titles remain in licensing limbo between EA and Warner Bros. Despite the efforts of fans to revive the last BFME title, neither studio nor publisher has resolved its differences. But with Amazon’s heavily funded The Lord of the Rings: The Rings of Power stirring old flames alongside Embracer Group acquiring the IP rights for The Lord of the Rings, there’s hope for a strategy game that simply walks into a new Mordor. It’s time to end the Lord of the Rings strategy game drought.

Monolith Entertainment’s excellent Shadow of War and its predecessor are proof that Tolkien fans can enjoy a non-canon romp through Middle-earth. A new real-time strategy game could push the envelope further with nuanced encounters between the forces of Sauron and the Free Peoples on a larger scale. Leaning into the asymmetric strengths of each side could make for some enticing gameplay scenarios. It’s not that earlier Lord of the Rings titles were devoid of surprises. Heck, War of the Ring had a “capture the flag” mode, except it was a catapult that counted as a weapon of mass destruction. But with Embracer Group in charge, a new studio could take bolder gambles in a medium known for tampering with Tolkien’s legacy. 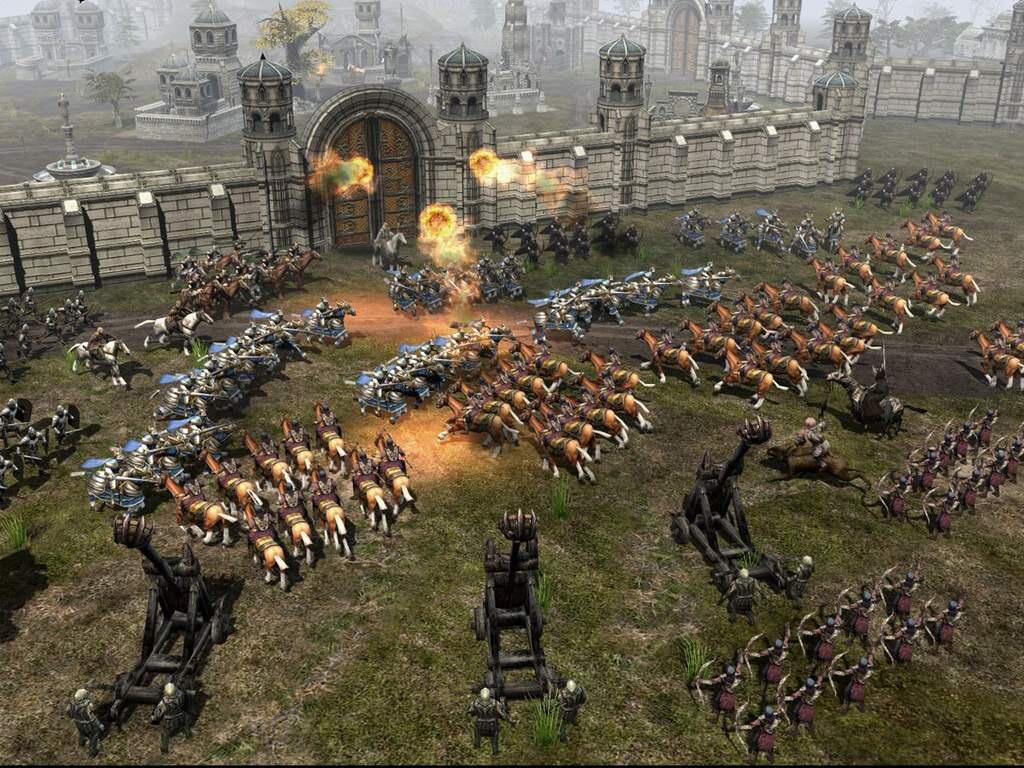 Long-time strategy fans deserve new set pieces because the films’ iconic moments have been rehashed and refitted into games for far too long. There are plenty of stories waiting to be told between Tolkien’s lines, stories that blur the black-and-white divide between Lord of the Rings’ good and evil. And with The Rings of Power drawing the eyes of millions towards Tolkien’s Second Age, it’s a Middle-earth time period ripe for exploration.

It has more gaps to fill than the meticulously accounted Third Age from the mainline Lord of the Rings novels. And that means more characters can thrive alongside the exploits of Galadriel and Sauron. It’s an opportunity for light to seep into Lord of the Rings’ troubled strategy game history. Embracer Group better do the right thing with its newfound precious — make a competent Lord of the Rings strategy game.