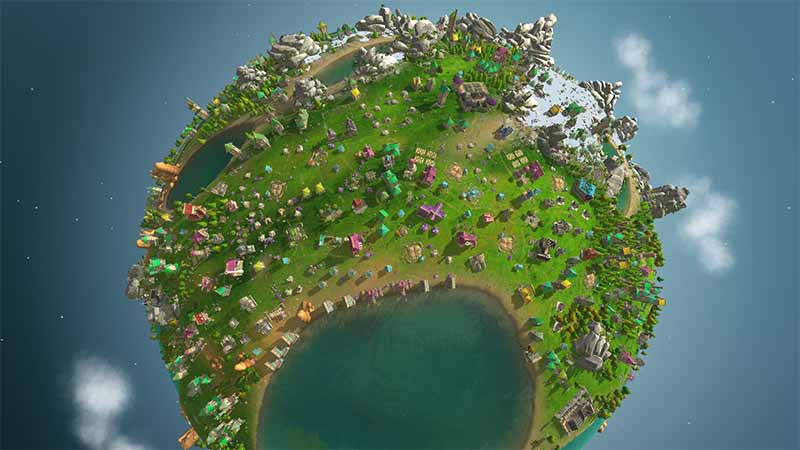 The Universim’s long-awaited beta is finally live. A Steam community post was published by developer Crytivo that details the mountains of additions coming with the beta, the first of which being the implementation of the game’s Prometheus simulation engine. With this upgraded engine comes planets that are “bigger and more vibrant.”

Mother Planet, which previously could only hold 12,000 objects, now supports around 57,000 objects and loads faster, too. The Unviersim now has an improved pathfinding system too. With the world enhancements also comes a dynamic pollution system that requires players to continuously manage how they treat the environment.

A new resource visualizer that highlights healthy areas for supply gathering, three more refinery slots, and dozens of other smaller Universim improvements are listed in the post, so be sure to read up on all of the changes and bug fixes. Bridges are not part of the game’s beta yet, but Crytivo promises to bring the structure as an option in the next update.

Despite this update coming with enough to satisfy even the most content-hungry players, Crytivo says there are still some features being saved for the final release. The team says the plan is to give The Universim an official release before the year is out.