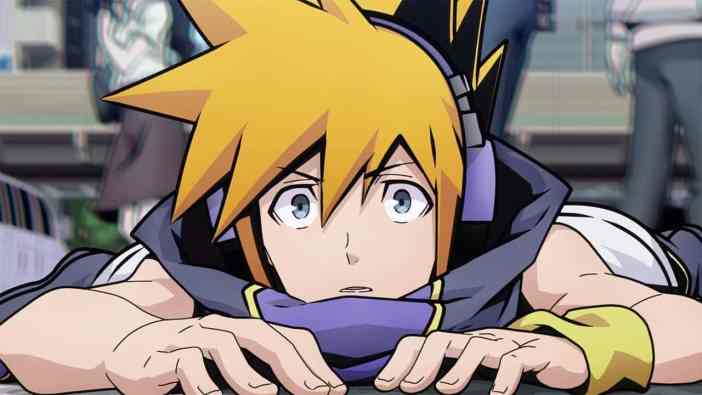 Today is a big day for The World Ends with You fans. Not only does the sleeper JRPG finally have a sequel coming out, but Square Enix has also announced the premiere date for the upcoming anime based on the first game, The World Ends with You: The Animation. The show will premiere in April 2021 in Japan. There’s no Western release date yet, but Funimation has been tapped to handle its release. The show dropped a new trailer as well, which seems to play out and look exactly like the game did.

With original character designers Tetsuya Nomura and Gen Kobayashi both involved in the project, that makes plenty of sense. It doesn’t look like the The World Ends with You anime is going to deviate too much from the game in terms of characters or plot, which follows a group of teenagers sucked into a deadly competition called the Reaper’s Game. The story has reportedly been altered a bit to fit the longer runtime, and it will take place now, not in 2007 when the original game released.

It’s weird that there’s so much activity around The World Ends with You now after more than a decade of dormancy. It’s like someone finally got through to Square Enix that it might have a successful IP on its hands if it did something with it, so it’s going all in now. The DS game has garnered a devoted following over the past 13 years and was recently re-released on Nintendo Switch.

It’s not clear when we’ll see the The World Ends with You anime come to U.S. shores, but given Funimation is already involved, it will probably be quickly after the Japanese debut and land either on its streaming platform or Crunchyroll.