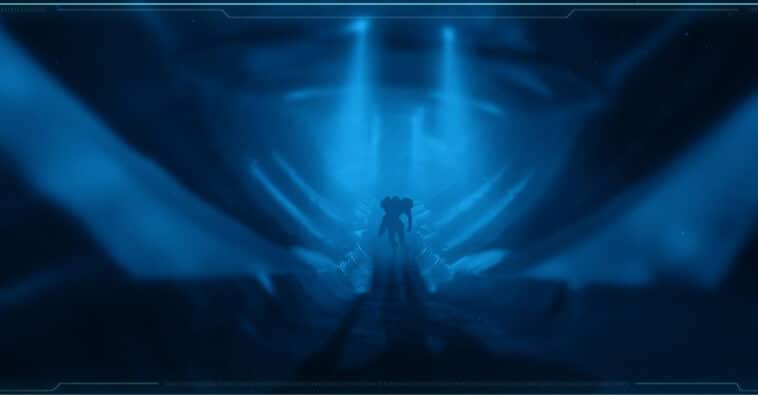 Metroid Prime 4 developer Retro Studios has updated its Twitter banner to a nice new image of Metroid series protagonist Samus in silhouette, and it is unfortunately the closest thing to an official Metroid Prime 4 update we have seen in years.

Nintendo originally announced Metroid Prime 4 for Nintendo Switch with a logo and nothing else at E3 2017. No updates followed afterward, though it was reported in 2018 that Bandai Namco was developing the game. However, a bombshell announcement came in January 2019 that the game wasn’t coming together properly, and thus Nintendo was rebooting the game from scratch with original Metroid Prime series developer Retro Studios taking over the development.

Since then, Nintendo and Retro Studios have given no substantial update on Metroid Prime 4 except to say it exists, so this new image on Twitter is like offering a couple drops of water to a person dying in the desert. Retro Studio has been on a years–long hiring spree for the game, but the slow speed at which critical development positions were filled left fans further dismayed. There is even speculation that this game may release so late in the life span of Switch that it could become both the swansong of Switch and a launch title for a “Switch 2,” like The Legend of Zelda: Breath of the Wild was for Wii U and Switch.

So, enjoy this Retro Studios Twitter image for the extremely vague Metroid Prime 4 update it might be — it could be all you have for a while. However, there is a rumor that Retro Studios has also finished development of a Metroid Prime 1 remaster for Switch.