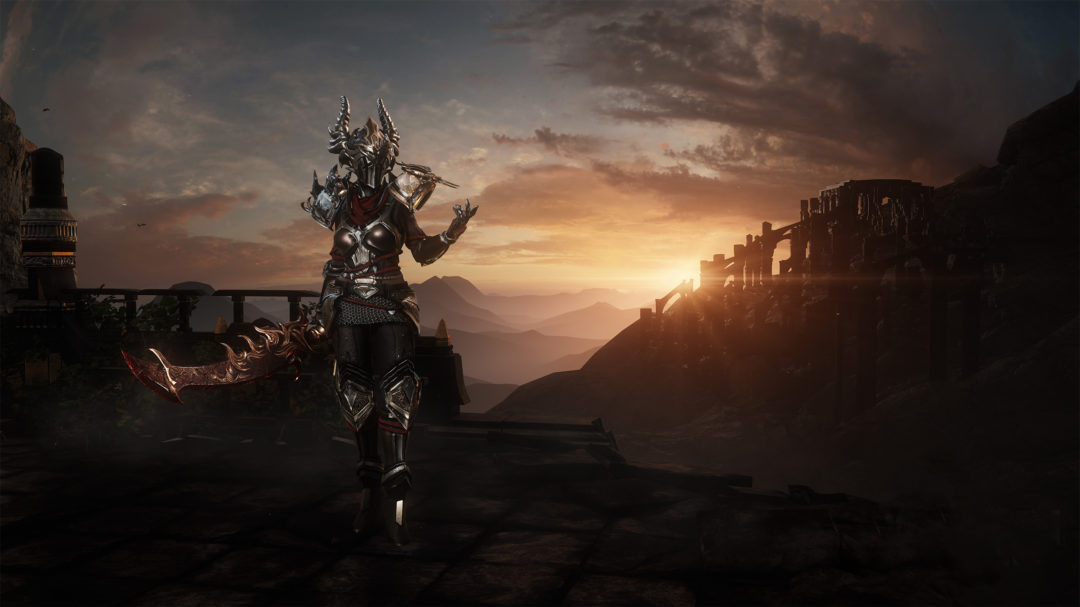 Wolcen: Lords of Mayhem, an action RPG that prides itself on crisp visuals and deep combat, has been delayed by two weeks. The game’s launch was first set for late January, but in a development update video from Wolcen Studio, CEO Daniel Dolui delivered the news that the game will now finally see a full release on Feb. 13.

Dolui says this extra time is being used to give Wolcen: Lords of Mayhem a “high quality, polished experience at launch.” He adds that they could have released the game on its originally intended schedule but doing so might have put a bad taste in players’ mouths.

“In our current situation, even a day of work makes a huge impact on the final quality of Wolcen,” he said. “We don’t want to waste several years of development and the quality of such a strong project by releasing an unstable version of the game.”

As a small consolation, the team shared a look at the game’s customization options toward the end of the video.

Wolcen: Lords of Mayhem — which was first simply known as Umbra — originally began as a Kickstarter project in May of 2015. One year later the game hit Steam Early Access, where it has been ever since. Besides impressive visuals, visceral combat, and unique locations, Wolcen: Lords of Mayhem has the backing of more than five years of work. Wolcen Studio says if newcomers don’t stay for the loot pools and deep RPG elements, then surely the story, which sees players taking on armies of the undead as a military recruit, will do the trick.

With the team promising “deep lore,” there is plenty to get fans excited for a full release. Come Feb. 13, the game will be fitted with three acts of story content, a level cap of 90, 21 subclasses, and lots of new content to sink your teeth into.

The game clearly shares more than a few similarities with Blizzard’s Diablo franchise, which recently had its fourth installment revealed. As such, players can choose to play solo or with friends.

Wolcen Studio has grown since its inception, and the work the team has put into its debut project shows. Though a two-week delay must sting for fans who have waited for almost five years, it sounds like the extra time is being put to good use.

So far, Wolcen: Lords of Mayhem has only been confirmed to release on Steam.

Ozark Season 3 Now Has a March Release Date on Netflix

TimeSplitters Rewind to Release with ‘Feasible Amount of Content’ to Start