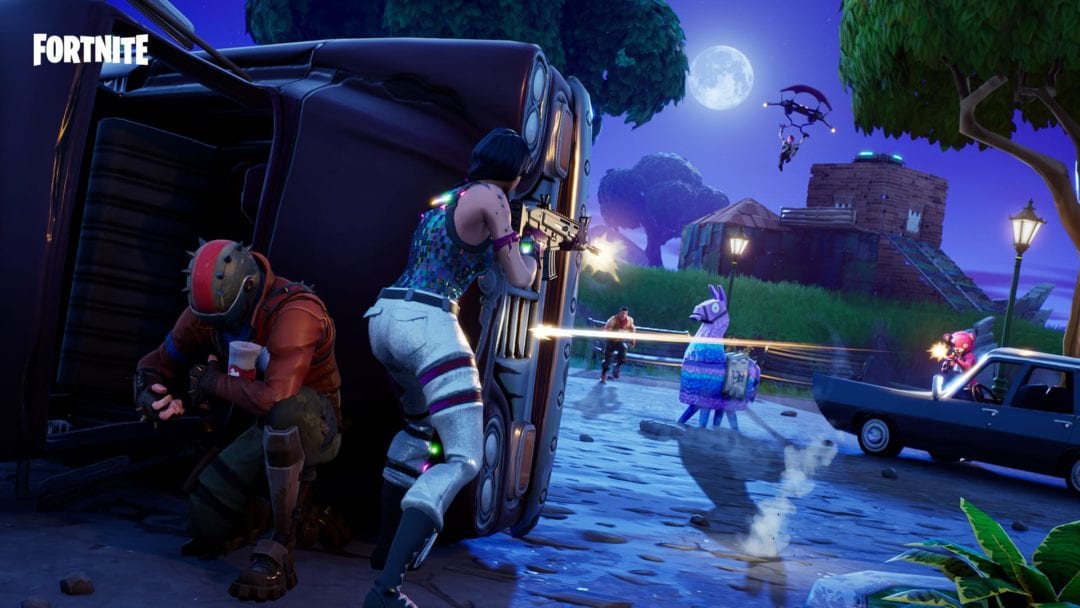 Epic Games’ battle royale smash hit Fortnite was described by the Washington Post as “the biggest pop culture phenomenon of 2018” but the Better Business Bureau thinks the game’s popularity, especially among young players, has created some serious problems.

Grading Epic Games with an “F” (the lowest possible rating), the corporate watchdog listed several grievances Epic has failed to address mostly relating to customer service. According to BBB’s website, Epic Games failed to respond to 247 complaints or to address the causes of those issues.

The complaints in question generally relate to unauthorized credit card charges used to purchase Fortnite’s in-game currency V-Bucks or other items and services within the game. The customer complaints involve accidental purchases, kids using a parent’s credit card without consent, and hacked accounts.

When reached for comment, an Epic Games spokesperson said: “Epic Games is not affiliated with the Better Business Bureau and has redirected all player submitted complaints from the BBB to our Player Support staff. We encourage players with concerns about their accounts to reach out to us at https://www.epicgames.com/site/en-US/customer-service.”

Epic Games has a unique conundrum on their hands. Between developing Fortnite, creating the Unreal Engine, and running the Epic Games Store, Epic Games is among the most influential companies in the gaming industry. Their handling of this situation could provide a roadmap for dealing with future customer grievances.

How to Survive The Hunger Games Without Landing in Jail

Phantasy Star Is No Longer Just for Masochists