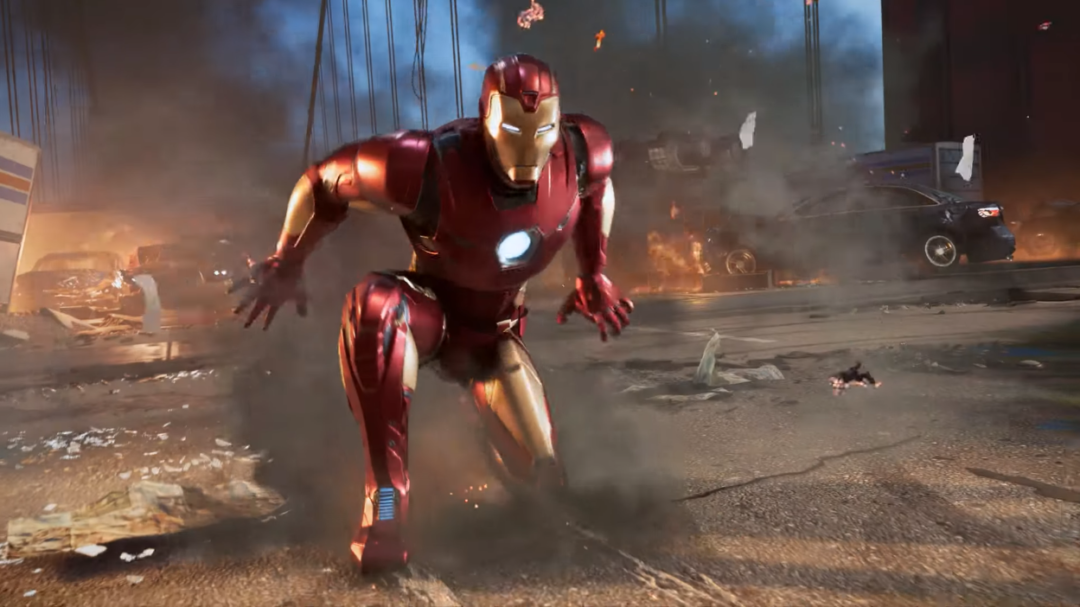 Square Enix has announced when fans will finally be able to check out public gameplay of its Marvel’s Avengers title. The gameplay will air, seemingly exclusively, to the crowd of the Marvel Games Panel at San Diego Comic-Con (SDCC) come July 18 at 1:30 p.m. PT.

Square Enix has not disclosed if the footage will be the same demonstration shown behind closed doors at E3 or when any gameplay footage will be made more available to the public. Kinda Funny’s Greg Miller will host the panel along with the VP and creative director at Marvel Games, Bill Rosemann.

“Attendees will see exciting new content from Marvel Ultimate Alliance 3: The Black Order, Marvel’s Iron Man VR, and Marvel’s Avengers, with many unannounced surprises and panel exclusives,” reads the SDCC panel description. However, a separate press release for the event described by Dual Shockers says that “the first public gameplay reveal” for Marvel’s Avengers is for “for Hall H attendees only.” Marvel plans to livestream certain parts of SDCC, but this panel will apparently not be included in it.

So far, the only trailer fans have gotten to see of Marvel’s Avengers without restriction has been of its initial, in-engine reveal footage from Square Enix’s E3 press conference. Watch that trailer down below.

The Escapist’s Riley Constantine gave her thoughts on why Disney should directly handle its games in the future after the game left many unimpressed.

Shamus Young was also keen to give his thoughts on the initial reveal trailer, so check out his breakdown, too.

Marvel’s Avengers launches May 15, 2020 for PC, PlayStation 4, Google Stadia, and Xbox One.

Tragic Realism Is the True Hallmark of Call of Duty: Modern Warfare

Courts Are Powerless Against Mysterio in Spider-Man: Far From Home