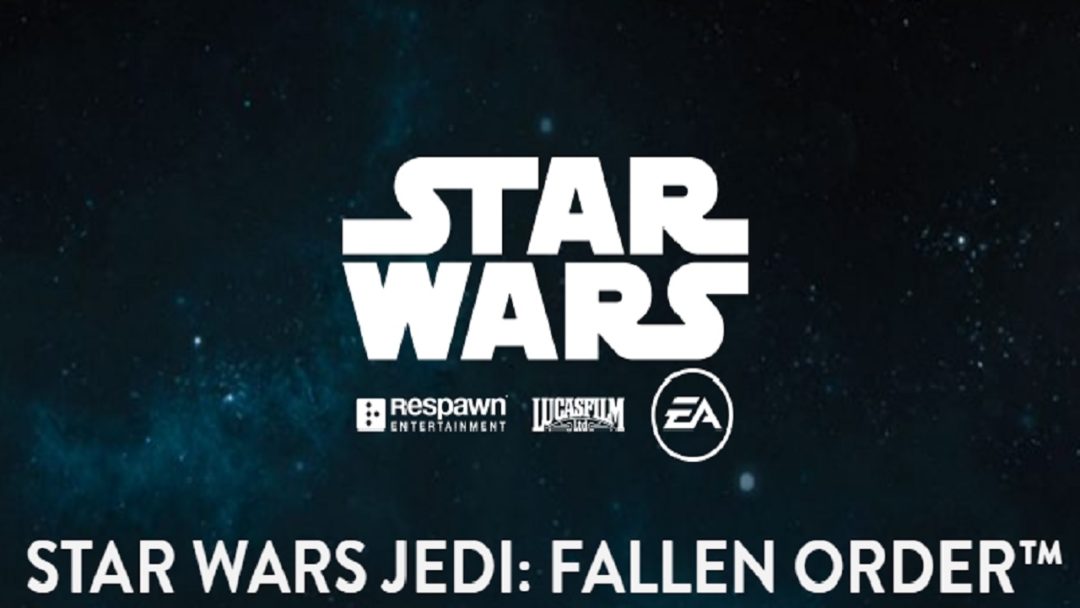 Respawn Entertainment is on a hot streak. The studio behind the Titanfall franchise and its battle royale spin-off Apex Legends is developing Star Wars Jedi: Fallen Order, which will be released this fall.

That could be good news for Electronics Arts’ troubled Star Wars franchise. Star Wars Battlefront and Star Wars: Battlefront II were both controversial for their dependence on DLC and loot boxes, respectively. EA has also disappointed fans by cancelling Star Wars games like Visceral Games’ Ragtag. So what can we expect from Star Wars Jedi: Fallen Order?

The game follows a Padawan who survived Order 66 and will explore the galaxy in the time after the fall of the Jedi Order. According to the official Star Wars website, we’ll get our first glimpse of the game in an April 13 panel discussion as part of the at Star Wars Celebration Chicago fan event.

I’m interested to see how Respawn will approach single player. While I haven’t played Titanfall 2 (I promise that it’s on my to do list), I enjoyed the first game immensely, and I hope Star Wars Jedi: Fallen Order will have the same standard of quality.  Afterall, even the mere prospect of Respawn using their pedigree with Titanfall’s mobility to create a game with a Jedi as the lead protagonist is exciting and could set itself apart from every Star Wars game to date.

No word yet how much EA was involved in Jedi Fallen Order’s development or if the game will have microtransactions. Hopefully all will be revealed at Star Wars Celebration Chicago.

Lightning Round: Simple Answers to Legal Questions from Pop Culture