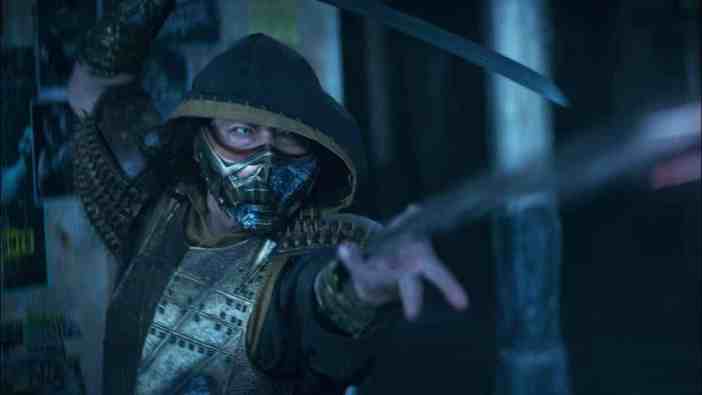 It’s the start of a new week, and there’s lots of games to cover, so let’s jump in. Today, we learned that Knockout City will launch on Xbox Game Pass, May 2021’s Games with Gold titles were revealed, Apex Legends Arenas was announced, the new Mortal Kombat film is off to a strong box office start, and more. Here’s the video game news you might’ve missed on April 26, 2021.

EA and Velan Studios’ upcoming competitive multiplayer game Knockout City will launch on Xbox Game Pass, as announced by Microsoft today. Knockout City will support full cross-play and cross-progression across all platforms including PlayStation 4, PlayStation 5, Xbox One, Xbox Series X | S, Nintendo Switch, and PC when it debuts on May 21, 2021. This is yet another win for Microsoft (and EA), as many players will get to experience the game at no additional cost.

Throw down with Knockout City on May 21 with @XboxGamePass Ultimate and EA Play! Details here: https://t.co/GICMztejD0

May 2021 Games with Gold Revealed

Microsoft has announced the upcoming Games with Gold titles for the month of May 2021. The full list and their dates of availability are as follows:

Overall, fans seem disappointed with May’s list. While the list itself isn’t awful, it fails to come close to stronger months in recent memory. Still, Lego Batman and Tropico 4 are worth checking out, especially since they come at no extra cost to you if you’re a Gold member.

According to GamesIndustry.biz, NieR Replicant was the bestselling boxed game in the United Kingdom this past weekend. This is impressive, considering it overtook FIFA 21, which has dominated the sales charts for the past few weeks. NieR Replicant is a remaster of the original NieR, which first debuted in 2010. Following the positive reception to NieR: Automata, Square Enix decided to publish a remaster of the original game to reach a wider audience.

Apex Legends Is Getting a New 3v3 Mode, Arenas

There’s no stopping the Apex Legends train! Recently, EA and Respawn Entertainment announced what to expect from the game’s next season, titled Legacy. This will include tons of new features such as a new 3v3 mode called Arenas. This will fundamentally change the way the game is played, offering a much tighter gameplay experience. Legacy will also feature a new Legend, weapon, and other changes when it launches on May 4.

The movie theater experience isn’t what it used to be, but that hasn’t stopped the Mortal Kombat film from kicking off its debut weekend with a strong start. According to Deadline, the film generated over $23.3 million at the box office, which is the highest amount for an R-rated film during the pandemic. Mortal Kombat also launched on streaming service HBO Max, which is how many viewers watched it, though clearly it had a large audience in theaters as well.