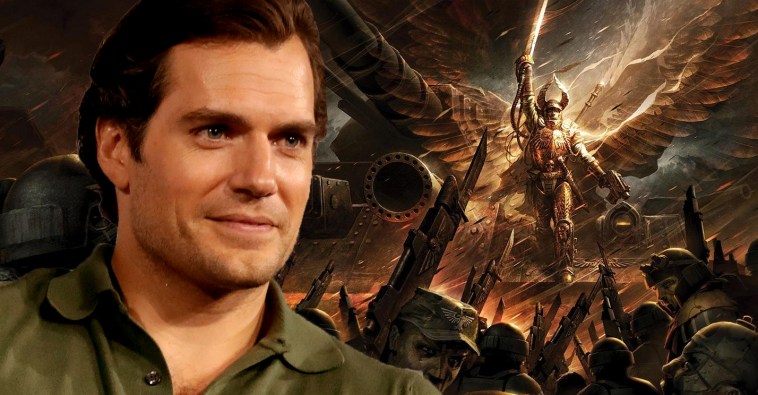 You can’t keep a ridiculously jacked and beloved actor down for long: Per THR, Henry Cavill will be the star and executive producer of a Warhammer 40,000 TV series, which currently is in final talks to land at Amazon. Vertigo Entertainment is attached as another executive producer, but the show has no writers or showrunner and is in its early stages. At the moment, it’s just IP owner Games Workshop, Henry Cavill, and a chance to make a really awesome TV show out of Warhammer 40K.

Warhammer 40,000 is foremost a tabletop game, but the IP also comprises an enormous amount of novels, video games, and other expansions. It constructs a web of lore set 40,000 years in the future, combining magic and sci-fi in all sorts of fun and outlandish ways and finding reasons to use awesome titles like “Lord Commander Militant of the Imperial Guard.” Warhammer 40K is a perfect fit for Henry Cavill, being a self-professed nerd who enjoys painting Warhammer figures. Cavill is famously such a nerd that he missed a call from Zack Snyder about being cast as Superman because he was busy playing World of Warcraft.

This marks quite the reversal of fortunes for Cavill, who recently departed The Witcher at Netflix and who was effectively fired from his role as Superman at DC Studios just this week. Although, it’s worth reiterating nothing is final yet, and there is always a possibility the deal with Amazon could fall apart. And even if everything comes together perfectly, it’ll still be quite a while before Cavill appears on our TV screens in an impractically huge set of armor. 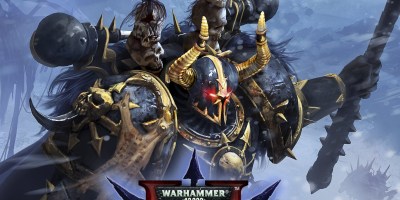 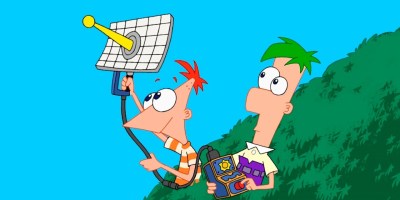 Phineas and Ferb Revival Is Happening with Co-Creator Dan Povenmire 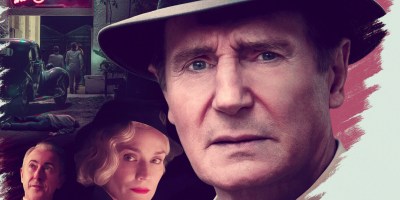