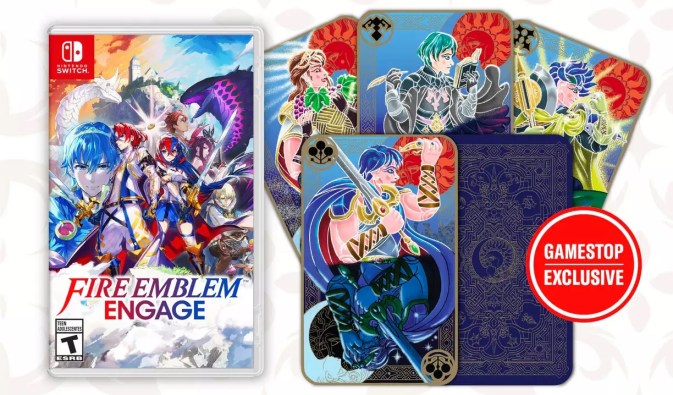 As a Nintendo Switch exclusive, you don’t have to worry about which platform gets which bonuses. But there are definitely decisions to be made. For a start, which Fire Emblem Engage edition do you go for?

There are two editions. The standard edition retails for $59.99 physically and digitally and is just the game itself. The Divine Edition retails for $99.99, is physical only, and comes with the game, a SteelBook case, an art book, a poster, and some art cards.

However, actually tracking down the Divine Edition is easier said than done. Most stores have sold out, and preorders are being sold on eBay for $150 or more. It’s up to you whether you want to pay that price or not, putting money in a scalper’s pocket.

Retailer-exclusive preorder bonuses are limited in variety and availability for this game. And in this case, it also pays to read the small print. Here’s what’s on offer:

Purchase the standard edition of Fire Emblem Engage at GameStop and you get a physical Fire Emblem Engage Tarot Deck. However, it only has 12 cards — so it might have difficulties prophesying the future. By contrast, the Dishonored Special Edition came with a full pack of 78 tarot cards.

And… that’s it, for the US. No other stores appear to be offering physical or digital bonuses. However, if you’re in the UK and preorder from Game or ShopTo, you’ll get a free Fire Emblem Pin Badge if you preorder the non-digital standard edition. 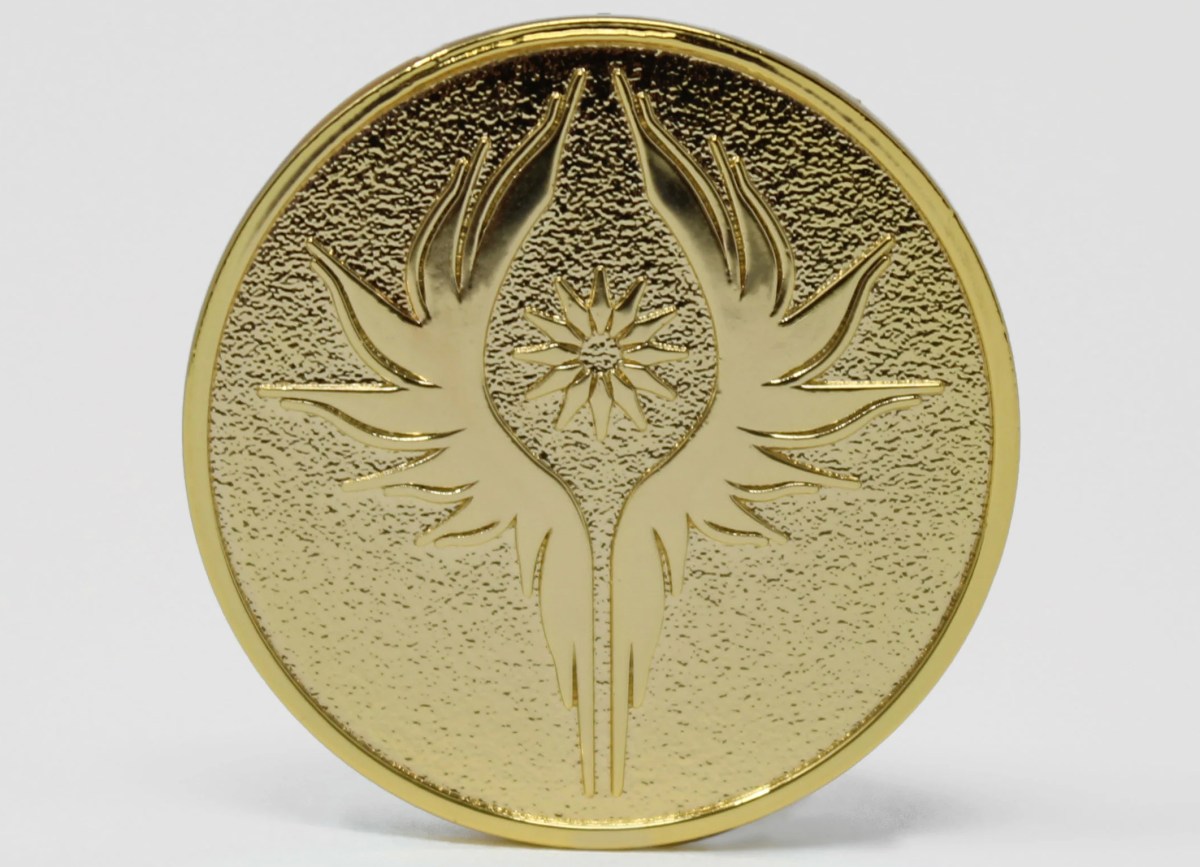 Wherever you choose to order it, Fire Emblem Engage arrives on Nintendo Switch this January 20, 2023, and now you know about the available preorder bonuses.

Related: Is the Divine Edition Worth it? On Attack of the Fanboy