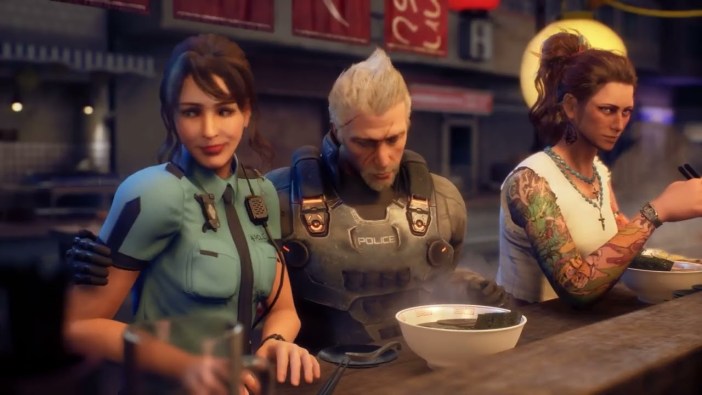 Wanted: Dead boasts a flashy cyberpunk noir-style story of intrigue and dystopia, filled with interesting characters navigating a futuristic vision of Hong Kong. Bringing these colorful characters to life is an impressive cast of voice actors, with some industry veterans and newcomers alike. Here are all of the voice actors in the frenetic game experience that is Wanted: Dead.

A List of All the Voice Actors in Wanted: Dead

Lt. Hannah Stone, the game’s main protagonist and playable character, is set to be played by Fee Marie Zimmermann, with this being her first major video game release credit.

Metal Gear Solid V: The Phantom Pain Quiet actor Stefanie Joosten will be playing Vivienne Niemantsverdriet, though she will also be taking the screen in certain real-life film shots that are incorporated into the game. From the segment of the live-action cooking show shown in the trailer, these live-action sections inevitably add some interesting stylistic weirdness to the game.

Ildiko Preszly, who has a range of credits from film and TV to games like Tell Me Why, will be playing Izabella Kolchak.

Character Mustafa Mercer will be voiced by actor Andres Mendez, who voiced Biggs Callux in the German dub of Final Fantasy XV.

The cast also includes a number of actors tackling other NPCs roles, which includes the following:

Wanted: Dead is available on PlayStation 5, Xbox Series X | S, and PC via Steam and Epic Games Store, and now you know who all of the voice actors are in the game. 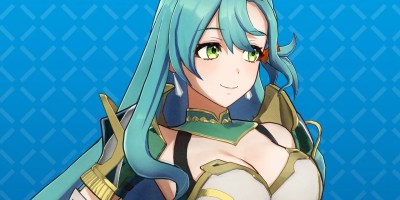 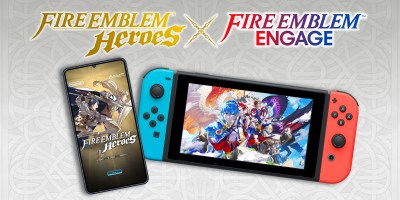